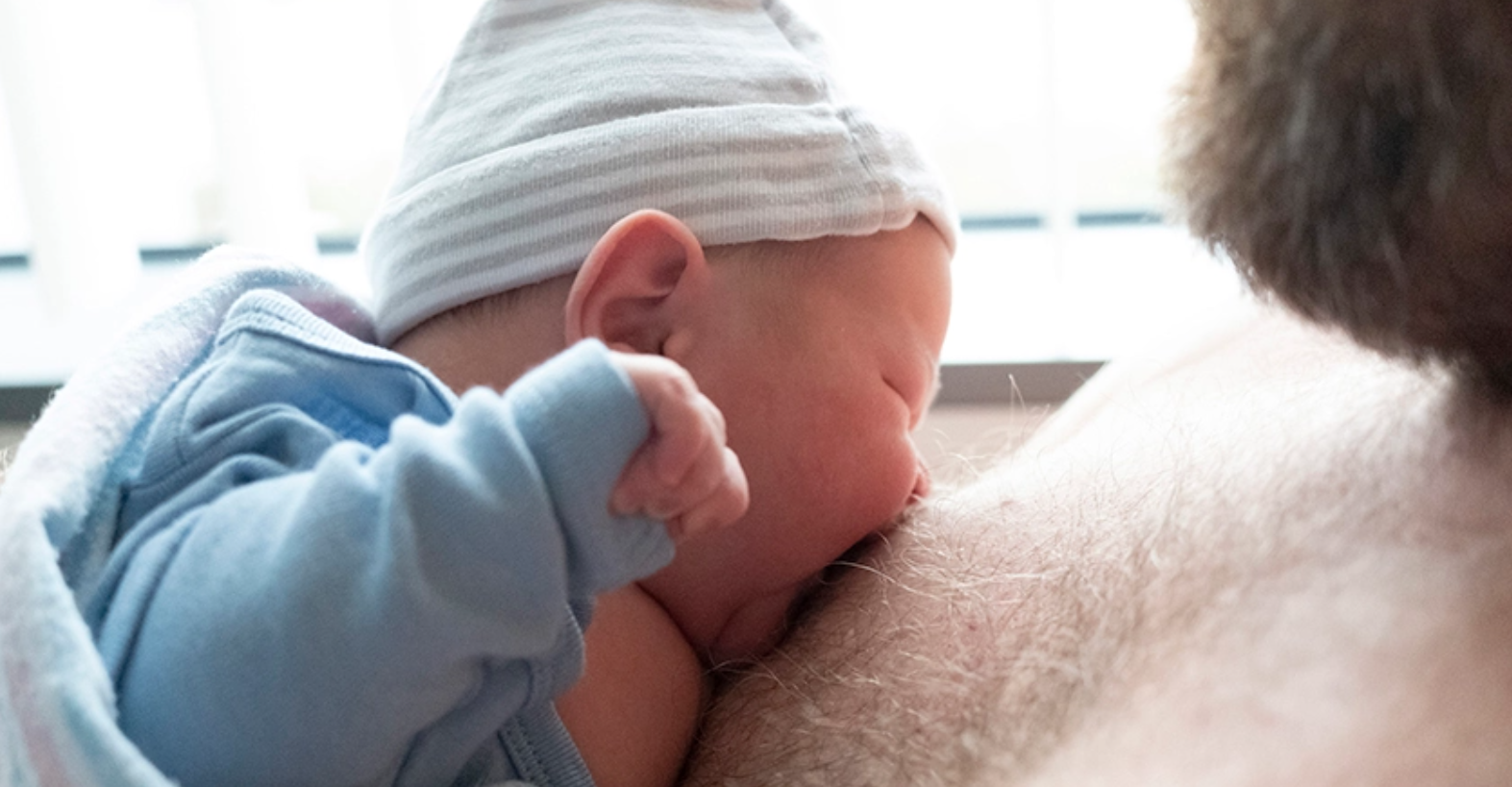 The Academy of Breastfeeding Medicine in the U.S. has issued a new guide, advising hospitals and health carers to change their language to be more “gender-inclusive”.

The guide lists “traditional terms” such as ‘breast milk’ and then suggests woke alternatives including “human milk”, “parent’s milk”, and most ridiculously “father’s milk.”

Evolutionary biologist Colin Wright tweeted a screenshot, which shows that the guide also suggests using the terms “gestational parent” instead of ‘mother’, “lactating person” instead of ‘nursing mother’, and “chestfeeding” instead of ‘breastfeeding’:

Even the word ‘breast’ doesn’t escape the newspeak diktat, being replaced with ‘mammary gland’.

Wright told The Post Millenial “This document was sent to me by a friend whose wife is a hospital nurse for new moms and their babies.”

“He said this new ‘inclusive terminology’ is being implemented at her hospital, and that nurses and other health professionals are being required to ask each patient what terms they wish to have used when discussing their care,” Wright added.

He continued, “While this policy is portrayed as creating a friendly and ‘inclusive’ hospital atmosphere, I think most people would rather have nurses focused on more important things like medications and proper dosages instead of devoting mental real estate to memorizing lists of inane ‘inclusive’ terminology.”

A statement from last year on the new guidelines notes that “ABM recognizes that not all people who give birth and lactate identify as female, and that some individuals identify as neither female nor male.”

It also claims that “the use of desexed or gender-inclusive language is appropriate in many settings,” and calls for “future studies to include broader gender categories and include information about hormone therapies and surgeries for transgender patients.”

Colin Wright was previously censored on Instagram for posting a chart that proves men are biologically stronger than women in a range of sports, even if they have undergone gender transitioning treatment.