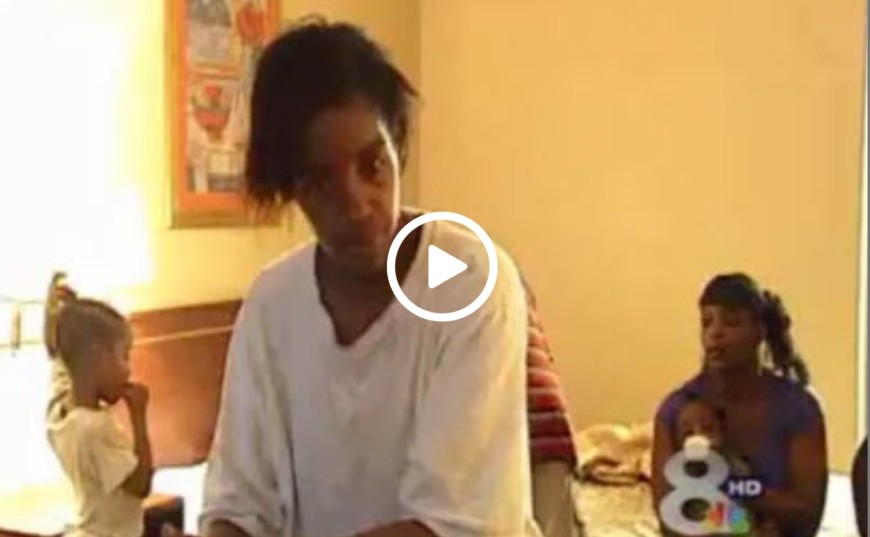 15 Kids and 3 Baby Daddies ‘SOMEONES GOT TO PAY FOR MY KIDS!’ 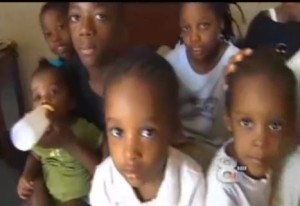 Angel Adams, a 39-year-old mother has 15 young children with 12 children currently are in her care.

These children had been fathered by 3 different men. Adams, a resident of Tampa Florida, has been in the news several times over the past few years from problems stemming from her dire situation.

The man who fathered 10 of her 15 children was arrested and things went downhill from there.

She was evicted from low income housing for having “too many residents” in the home.

Adams is reportedly upset at the system and says that the state isn’t doing enough to support her and her kids.

The mother said things didn’t get bad for her until social services got involved and she gripes that ‘SOMEONES GOT TO PAY FOR MY KIDS!’ to live a better life.

“I Receive only $894 per month in food stamps. That’s not enough! And yes I get free medical, but now I have to pay a $5 co-pay with this new Obamacare. I can’t afford that!,” stated Adams. “Someones gotta help me with housing and these bills!”

The video below explains her “Story.”