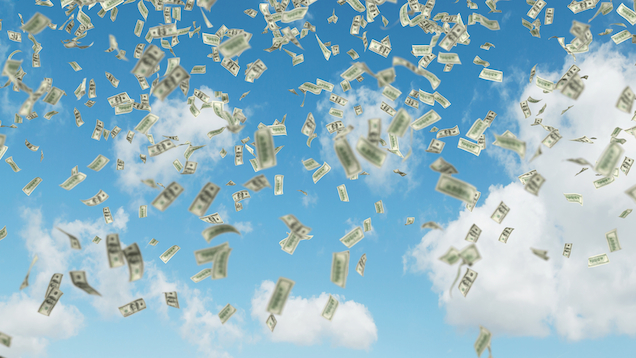 Armored Truck Spills Cash Onto Highway, Drivers Take Off With Most Of The Money.

When you think about an armored car you usually think about how secure and impenetrable it would be to get inside one of those things. Not that you would ever try to rob one, but what if the money just fell out of the back. Would you take it?

Well, that was the case in Urbana, Maryland when the door lock on a armored truck seemed to malfunction and a bag of cash fell on to Interstate 270 on Friday morning. 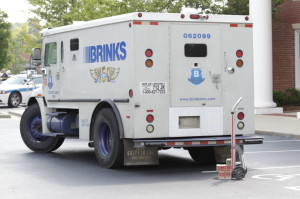 Drivers scrambled to grab the money that was flying around the highway and by the time police arrived, there was only $200 left in the bag.

Police say that many drivers stopped and grabbed whatever money they could before the fire department got there and turned on the fire truck’s emergency lights.

Now police are looking for anyone that may have taken the money. They are asking for people to return whatever they have took.

If they are found to have taken the money and not returned it they could face theft charges. It is not certain how much money was in the bag initially.