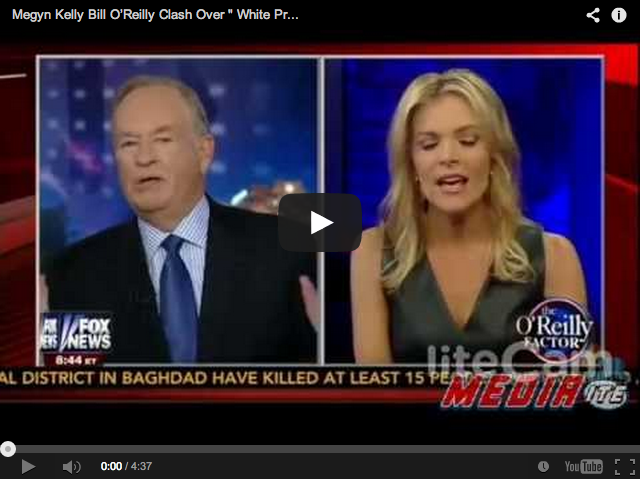 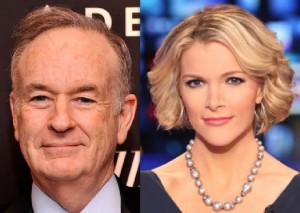 Bill O’Reilly Gets Schooled About “White Privilege” . Fox News has been known to skew many things on their show and only present things in a light that adheres to their political agendas. However, on Monday Bill O’Reilly brought Megyn Kelly on his show to discuss the concept of “white privilege.” Surprisingly Bill O’Reilly wasn’t screaming at the top of his lungs and Kelly was actually able to get her point across.

O’Reilly first started off by asking Kelly if she though that “white privilege” was real. “There’s a lot of evidence behind it,” Kelly responded. She then 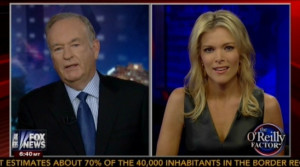 proceeded to read off stats that most defiantly correlated to one another about the african-american community versus the white community. The stats themselves are shocking and say a lot about how our countries society is run and how there are many inequalities that need to be looked at.

Clearly this somewhat goes against O’Reilly’s general stance on the issue so his response was to throw the fact that Asian-Americans do just fine and that it is the “family culture” that is the problem. Kelly was quick to say, “It’s not just family culture!” Which she is right. There is a disparage among the different races in this country and the prejudice should be acknowledged and dealt with.

Hopefully what we can do on a daily basis is to overcome these prejudices ourselves and break down this barrier that the government is putting between us. We are all just people who want all the same things. To live life and not have to suffer or worry about the safety of ourselves or the people around us. Check out the segment below: