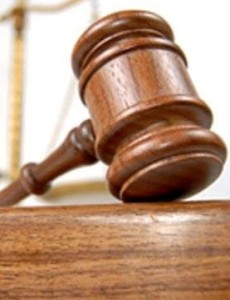 Can You Guess What This Woman Stole $144 Worth Of? People who shoplift usually do it for a number of reasons. Maybe they need whatever they’re stealing, or possibly there’s just some compulsion to make them want to do it. In this woman’s case it might have been a little of both.

As you can probably tell from the picture, this woman was caught shoplifting makeup, $144 in makeup to be exact. 31-year-old Brandy Allen was arrested by the police in Fayetteville, 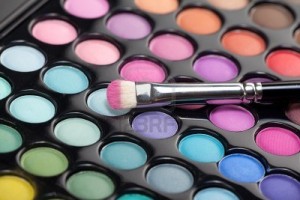 Arkansas on Monday after getting caught stuffing handfuls of eye shadow into her purse. When confronted Allen started a cursing barrage and started puling the makeup out of her purse. As she was doing so she tried to damage them to make them look used.

She has been released from Washington County Jail on $830 bond and faces charges of shoplifting and disorderly conduct. I mean what was the woman supposed to do? If you wear that much makeup everyday I bet you’d start stealing it too.