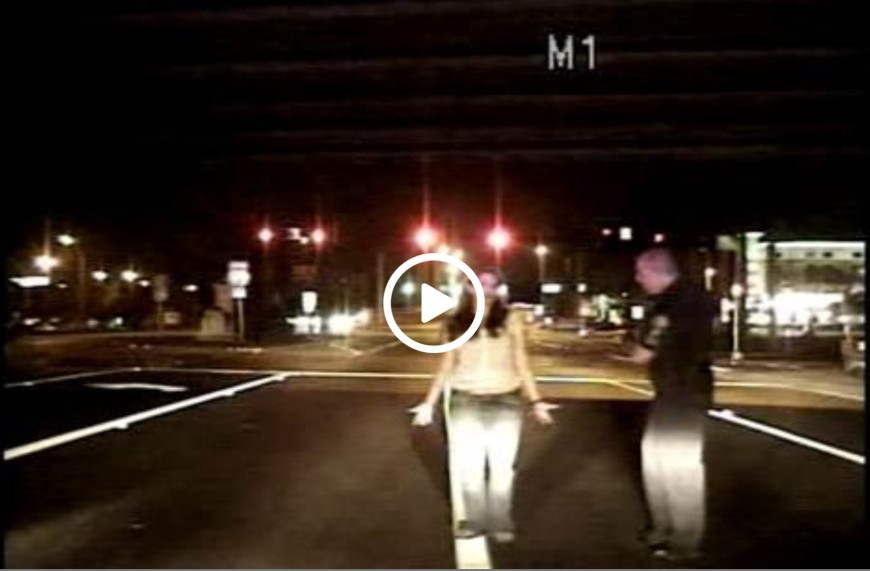 Cop Caught On Dashcam Framing A Woman For DUI.

Alexandra Torrensvilas was the target of police to send a DUI on her for an accident they caused.

However, now she has been cleared of all charges after the Broward state attorneys office officially dropped the four DUI citations.

The saga is far from over as prosecutors turn their attention to the four Hollywood police officers who made up and intricate story to cover for a traffic accident involving a cop car. There scheme was caught on one of the officers dashboard cameras.

The video below shows Alexandra, 23, handcuffed in the back of the squad car as the officers get their story straight on what they are going to say happened.