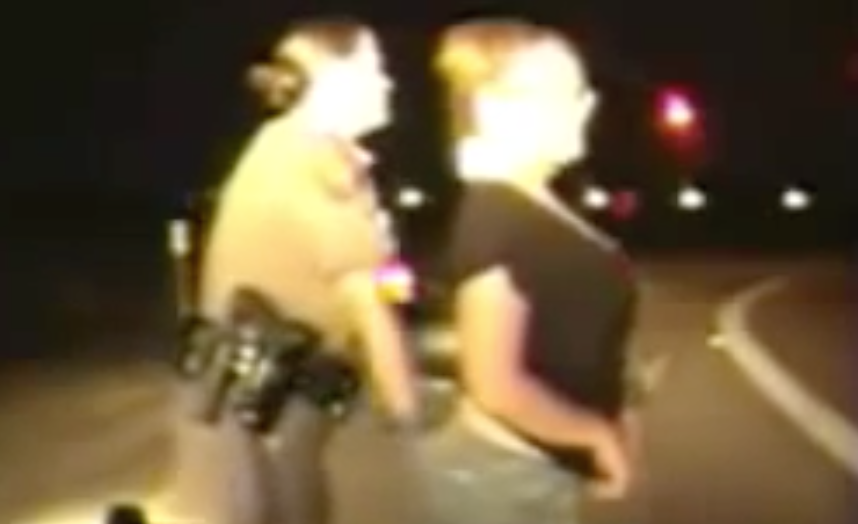 Ashley and Angel Dobbs were pulled over by state troopers after throwing a cigarette out of the car window. They were then given cavity searches in front of the police car dash cam.

What a violation of their constitutional rights! The officers were later suspended.