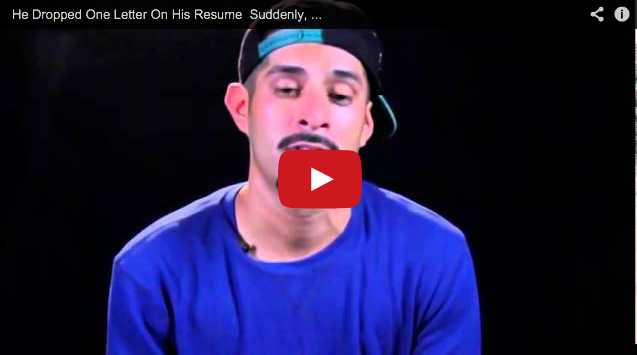 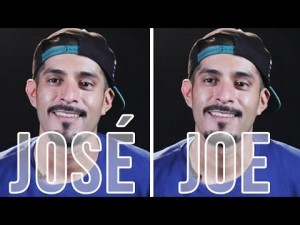 This Guy Changed His Name From José to Joe And The Job Offers Started Rolling In. In a world where employers say that they are unbiased when hiring employees, it’s kind of hard to believe them when applying for jobs with no phone calls back. Most would think that maybe their experience wasn’t up to par or that maybe they already hired for the position you wanted. Well one man found that it was something as simple as changing his name, then all the jobs started calling him back.
José Zamora was searching for a job for months and had an everyday morning routine. He would go onto his computer and search the internet for jobs and apply for anything that he might be qualified for. To his estimate he says that he sent out between 50 to 100 resumes a day, which is an insane amount. He did this though with no return. Not a single call back and he was getting frustrated.
One day though Zamora decided to change one little thing on his resume. He dropped the S out of José and became Joe. About a week after doing so he says that his inbox was full. Nothing else was changed in his resume and it 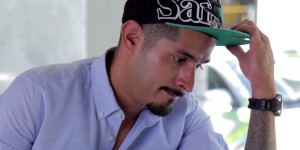 showed that employers were judging him just based on his name alone. I guess the name Joe just sounds a little more “whitewashed.”
Applying for jobs online seems like the perfect way for employers not to judge you based on how you look, but it has been shown in some studies that this is exactly the opposite. One study even found that applicants with white-sounding names received 50 percent more callbacks than applicants with black-sounding names. To quote Zamora from the video below, “Sometimes I don’t even think people know or are conscious or aware that they’re judging, even if it’s by name, but I think we do it all the time.”