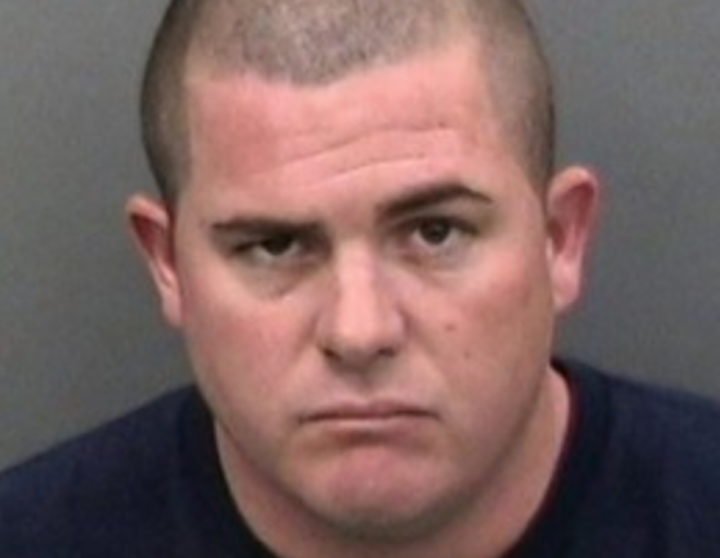 This Guy’s Road Rage Gets Him Some Instant Karma.

This viral video shows a woman driving on a Florida road as a man in a large truck, later to be identified as Jeffrey Travis White, speeds passed her flipping her off and yelling obscenities at her.

Not more than a few seconds after the truck passes the woman, the man looses control of his car and spins into oncoming traffic.

Luckily for him, and everyone else, he did not hit any cars and was only brought to a halt after hitting a light pole.

Jeffrey White then fled the scene of the accident and was later apprehended by police because of the video that this woman took. So think twice next time your thinking about acting on your road rage. The Universe may just be listening..