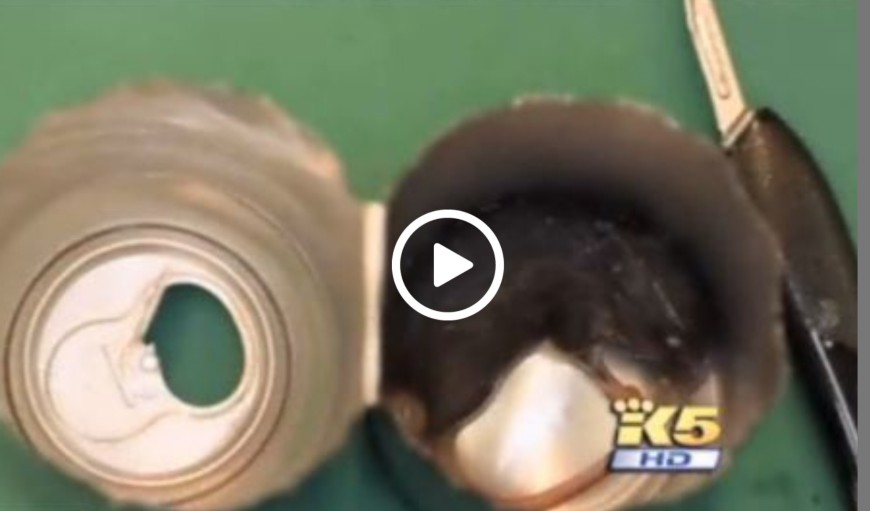 Man Finds Dead Mouse In Can Of Monster Energy Drink. A Washington man is suing Hansons Beverage Company, the maker of Monster Energy drinks, after claiming he found a dead mouse at the bottom of the can. He has pictures and lab tests to support his case. 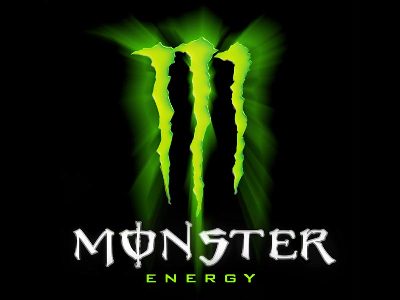 Vitaliy Sulzhik, 19, of Federal Way, Washington, said he finished drinking a Monster Energy drink, which he had bought at a local Fred Meyer supermarket and he realized the can wasn’t empty. “I put it down, and I felt it was still heavy. So I back washed it, and all this debris went into my mouth,” said Sulzhik. “Then I looked in the can, and I saw the tip of a tail, and I vomited everywhere.”

But it wasn’t just a tail, it was the entire dead mouse. Sulzhik got an attorney, who sent the can to  MDE Inc., a Seattle-based lab, which conducted a number of tests. Hansen Beverage Company is aware of all the information. They have declined to comment on the lawsuit.