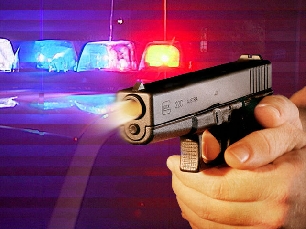 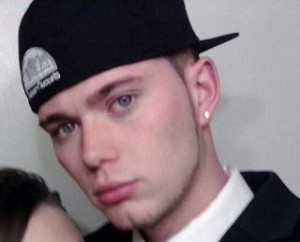 Man Gets Shot After Being Pulled Over By Police…It’s Not What You Think. A man what shot after being pulled over by police early Sunday, but it wasn’t the cop who shot the man. 22-year-old Geordan Morris had opened the driver’s side door for some reason and all of a sudden the officer heard a loud pop. Morris had accidentally shot himself.

According to the police records, when Morris was pulled over that morning, the officer, “observed the driver’s side door open and heard a pop that sounds like a gunshot.” Well it sounded like one because it was one. Morris then collapsed onto the pavement, “stating he had shot himself.” The police records say stated, but Morris was probably screaming it. An ambulance was called and he was taken to the hospital and treated for a non-life-threatening injury.

When the police searched Morris’ car they found methamphetamine in addition to the handgun. So it seems that Morris may have just been trying to stash all of his stuff so the cop wouldn’t find it and accidentally shot himself in 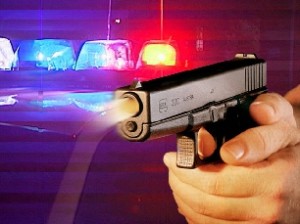 the process. In any regard Morris was charged with suspicion of drug possession after he was released from the hospital.