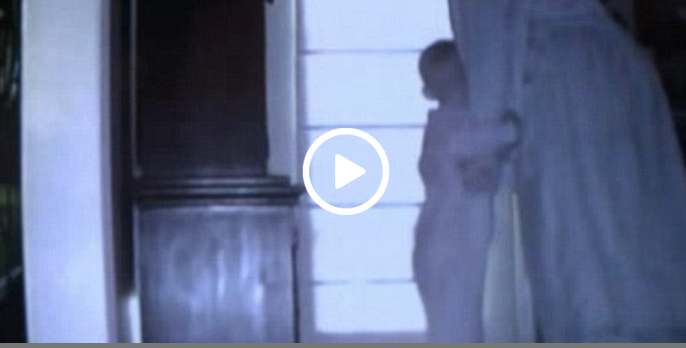 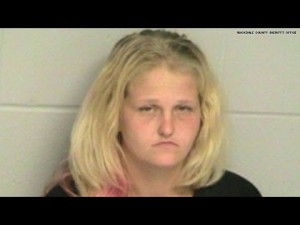 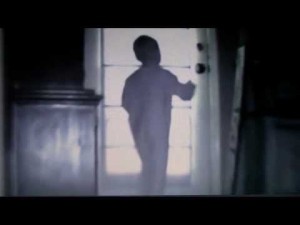 The homeowner told police that she noticed several items were missing from her home over the past few months, including a handgun. She would often find the back door unlocked even though she was positive she had locked it herself. She decided to install a video camera that would send pictures to her email account. One day she arrived home from work to find, once again, the back door unlocked and the video camera missing. However, the video camera did its job. It emailed her pictures showing the neighbor’s child crawling through the doggie door and unlocking it. Deputies searched the neighbors home and found the missing camera. The victim also was missing prescription medication and about $10 and change that was not recovered. Keele, 25, remains in custody on burglary charges at the Rockdale County Jail.