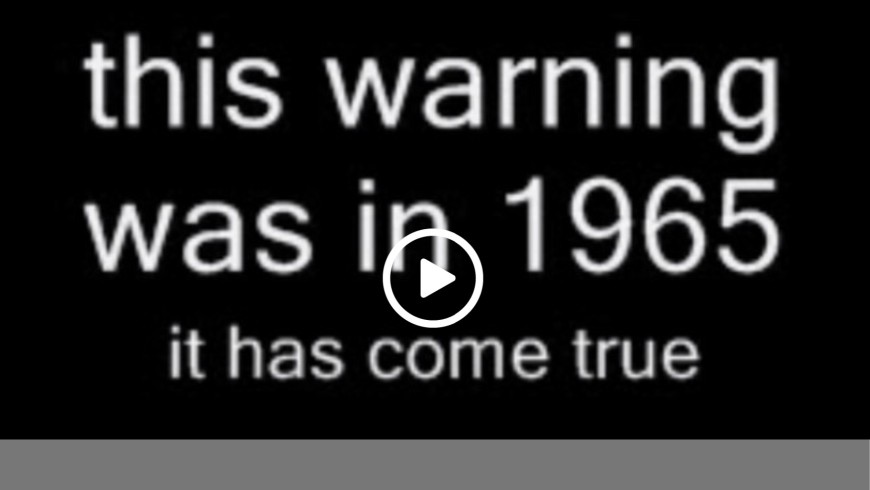 A Powerful Message From 1965 About America’s Future.

Paul Harvey, 1965: “If I Were The Devil” Warning for a Nation. This speech was broadcast by legendary ABC radio commentator Paul Harvey on April 3, 1965.

Listen to what he had to say 49 years ago about our Nation’s future in the video below. This is pretty crazy!