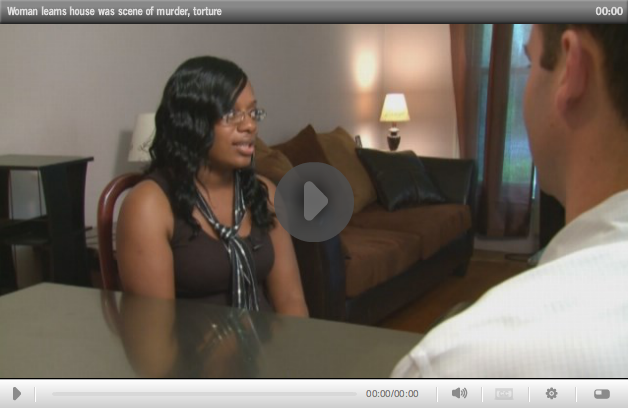 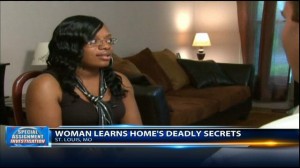 Woman Learns That Her New Home Used To Be A Torture Chamber. A Missouri woman thought that she loved the new home that she had rented. When she found the home she had no problem signing the lease and moving right in, but it turned out that the home was hiding a dark secret that was later revealed. The home that she had been living in was the same home that a serial killer had once used as his torture chamber.

All was fine until a family member told the tenant, Catrina McGhaw, to watch a documentary about serial killers on the A&E network. “Oh my 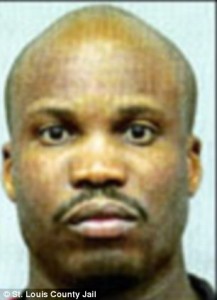 God,” McGhaw said. “And there it is; the house I live in pops up.” The documentary featured Ferguson house serial killer Maury Travis and after realizing she was living in the same space he used to do horrendous things, she couldn’t take it. The landlord even gave her the same coffee table that was in the house at the time of the killings. “When she showed us the house, she said, ‘You can have this table if you want.’ Those are the same chairs and everything.” McGhaw said.

The basement is where most of the torture took place. “The whole basement was his torture chamber and it’s not OK.” When McGhaw begged the landlord to get out of the lease she wasn’t sympathetic. The reason for that was that she was the mother of Travis, the convicted serial killer. She claimed that she told McGhaw about the dark past of the home, but she says otherwise. The messed up thing is that things like this don’t need to be disclosed to prospective tenants. 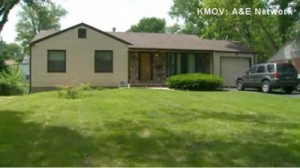 Even though there was no law and Travis’ mom wouldn’t budge. McGhaw went to the St. Louis Housing Authority who thankfully did. She says that she’ll be moving out of that home buy the end of July. That’s a good think too because she says things in the house keep getting weirder. Her 2-year-old relative apparently saw something in the basement and got really scared and started crying. Of all the places in the world, I wouldn’t doubt if that one was haunted.