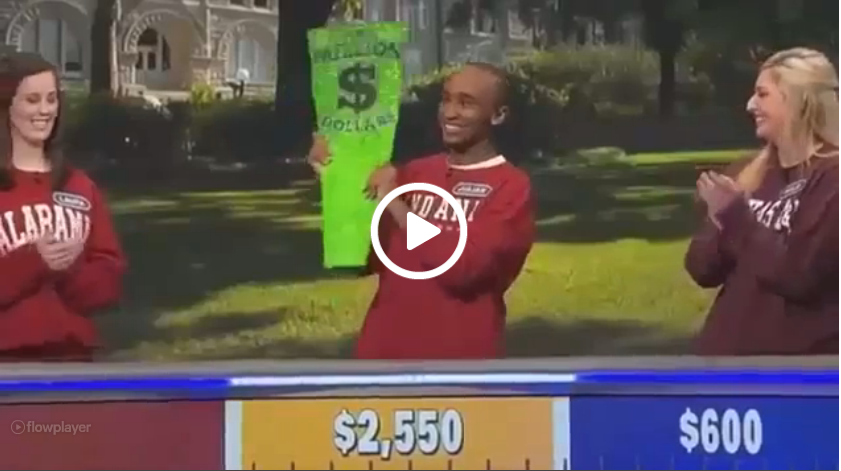 Worst Wheel of Fortune Player Ever? Julian Batt has dreamed of going on Wheel of Fortune for most of his life. He finally got the chance to be on the show and he won, but made some huge mistakes along the way. 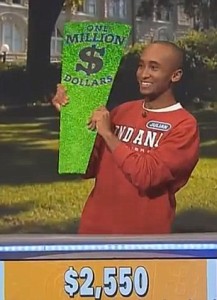 The first and probably most pain-wrenching mistake Julian made was spinning and hitting the million dollar slot, guessing the rest of the letters in the puzzle, and then when solving mispronouncing the word ‘Achilles.’ Instead of pronouncing it the proper way he pronounced it ‘A-chill-us.’ The mistakes didn’t stop there. 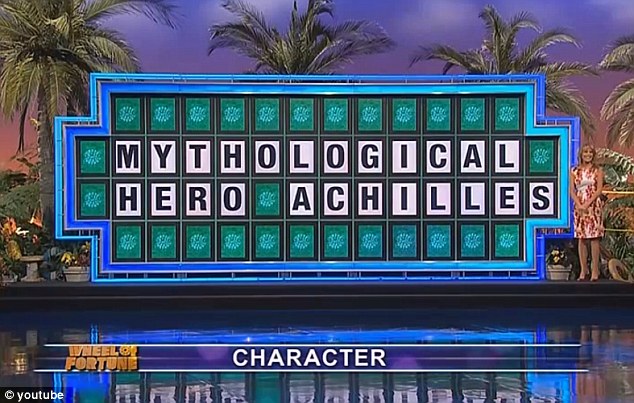 Next Julian had a chance to win a car and all he had to do was guess either a M or an N in the phrase ‘The World’s Fastest Man,’ but instead guessed the letter C. Lastly, he had another chance to solve a puzzle and the phrase was ‘on the spot decision’ and he guessed ‘on the spot dicespin’ ??
After it was all said and done however, Julian actually ended up winning the game with the most points. Clearly he can’t be the worst player ever, but he’s defiantly no Mr. Clutch. Check out the video below.