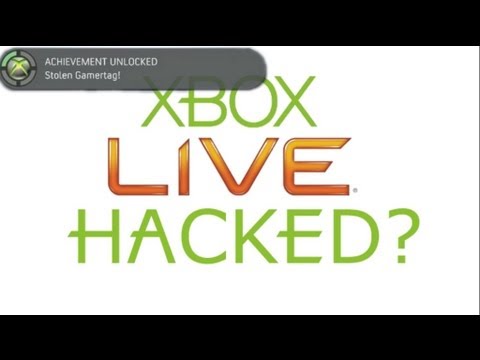 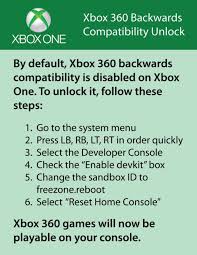 Hackers Destroying XBOX ONE Consoles! READ and SHARE! Xbox One console “Backwards Compatible.” Xbox one users were tricked into destroying their own brand-new Xbox One systems.

They were led to follow a set of instructions posted online. The eager gamers had hoped they made their new Xbox One system backwards compatible, which would allow them to play their old Xbox 360 games on their newest Xbox One game console. However the online instructions were just an online prank which caused irreversible damage to the Xbox One console making it completely useless.

The message posted on a message board was a step-by-step guide which stated:

This hack removes all playable functions from the Xbox One making it completely useless. Please share this information with anybody who has just purchased an Xbox one console. It is very tempting to want to play the old games on this new system. However it is just a scam not worth trying.  CLICK HERE —> TO LIKE DAILY BUZZ LIVE ON FACEBOOK!