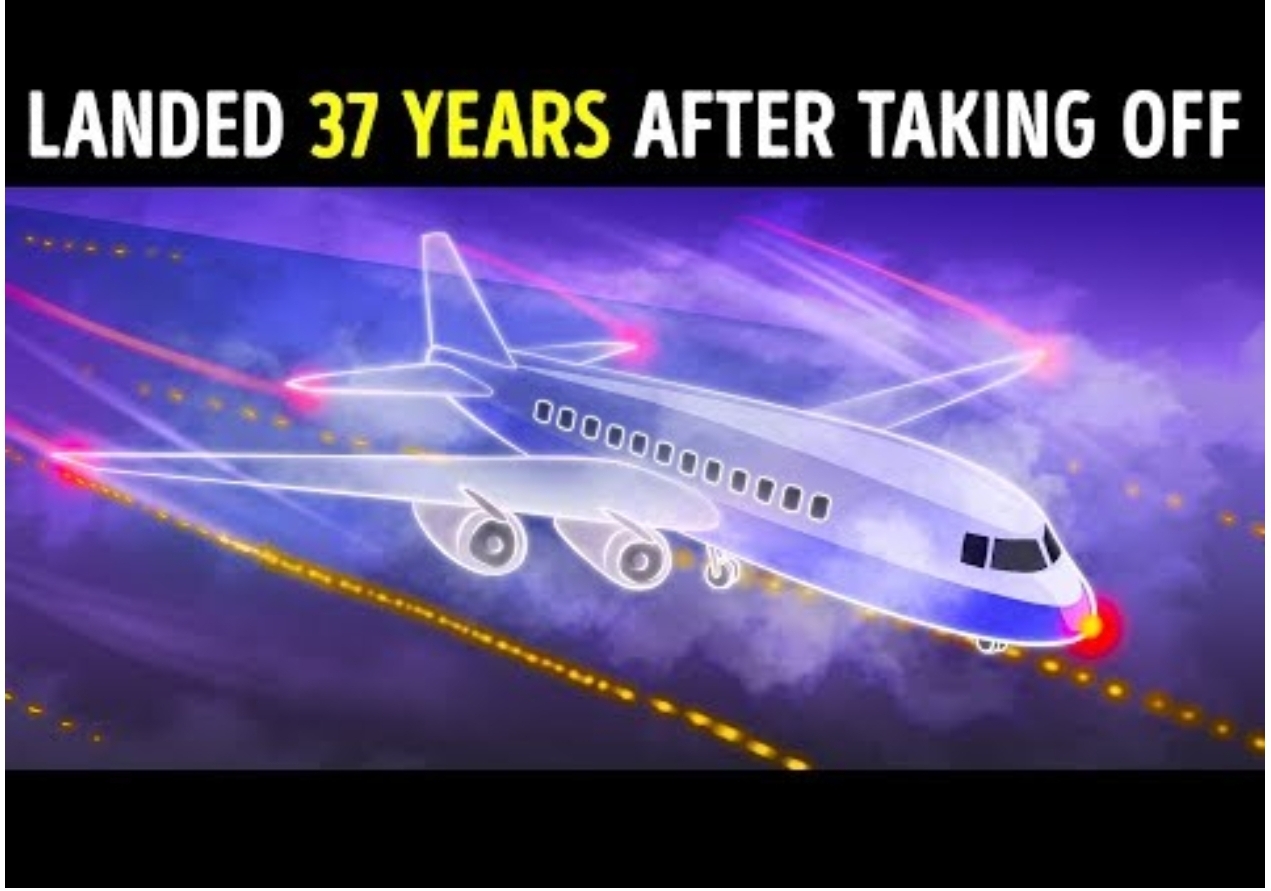 What would you do if you went on a vacation to another city and suddenly found yourself in another country altogether? Most of us would be confused. Even the most reckless of adventurers would at least raise an eyebrow if told they’d flown for close to half a century.

On July 2, 1955, Pan American Flight 914 made its way from New York to Miami, Florida. It was a fine sunny day, and 57 passengers on board the plane were looking forward to seeing the warm beaches and palm trees of Florida. The plane took off without trouble, but 3 hours later, when it should’ve already landed at the destination airport, it was nowhere to be seen. When air traffic control contacted the New York tower, they got a perplexing reply: Flight 914 just disappeared from the radars in mid-air.