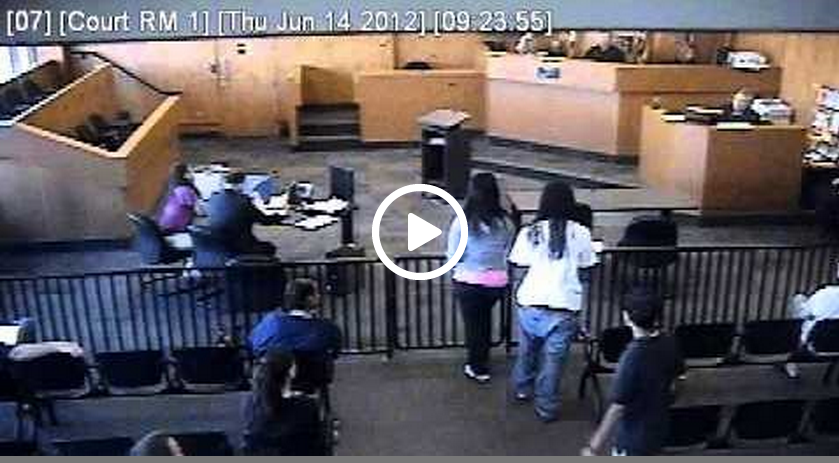 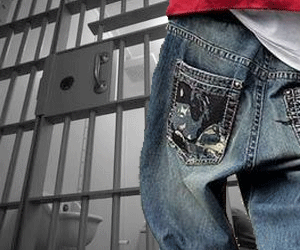 Man Spends 3 Days In Jail For Wearing Saggy Pants To Court. A Lorain Municipal Court Judge Mark Mihok held Durrell Brooks in contempt of court because Brooks pants were riding too low and his underwear was showing. He then ordered him to serve three days in jail. “I think he was a little shocked and upset”, Mihok said by phone. 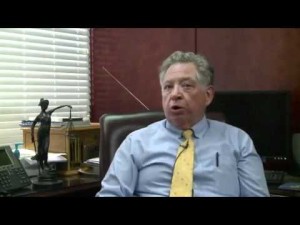 Brooks was attending a hearing with a woman who was facing a traffic violation for a car crash, when he approach the bench to tell the judge that he had insurance on the car Jackson was driving. Mihok said when Brooks turned around, he could clearly see his exposed underwear and ordered him arrested. Mihok said the incident with Brooks was the third time in the past month he has sent someone to jail for a problem with the way they were dressed. Those people had been warned by court security to pull their pants up before entering the courtroom and when their underwear was still showing Mihok sent them to jail. Mihok said every day, court security has to deal with men wearing their pants too low. Some even come in their jail outfits and puts their jail pants low to show their friends and relatives that they are a tough guy, Mihok said. He said the issue is not just a matter of decorum, but he wants all those to come into this courtroom, including the elderly and teenagers, to feel safe.