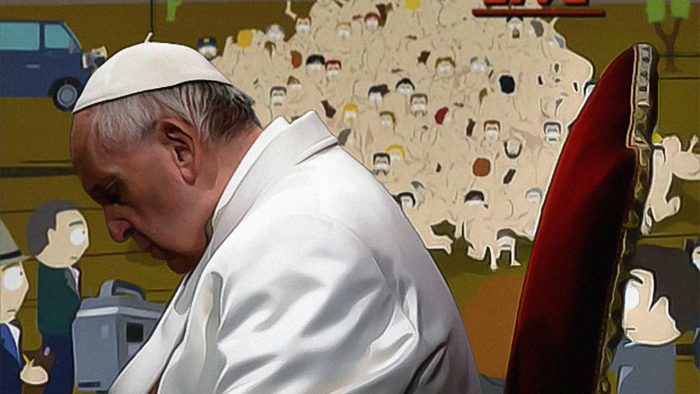 The Pope reportedly did not handle the news well.

The organizer of the shindig was a 50-year-old aide to Cardinal Francesco Coccopalmerio—the president of many congregations including the Pontifical Council for Legislative Texts—named Luigi Capozzi. Coccopalmerio is a heavy hitter in the church being one of the Pope’s key advisors—he was appointed by Pope Benedict in 2007.