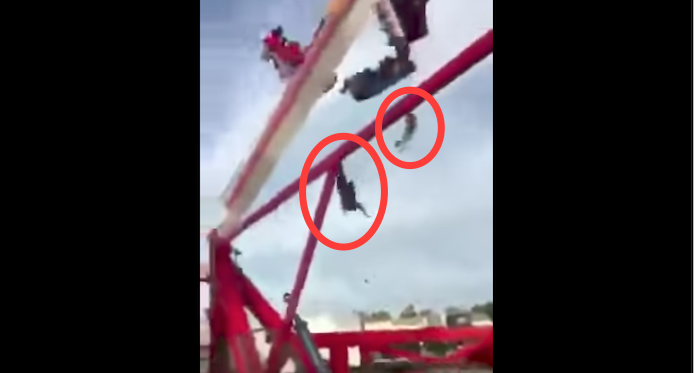 COLUMBUS, Ohio – (AP) — The Ohio State Fair will open Thursday one day after a man was killed and seven other people were injured when a thrill ride broke apart, but the rides won’t be running until they all are deemed safe, officials state.

Video captured by a bystander at the fair Wednesday evening shows the Fire Ball ride swinging back and forth like a pendulum and spinning in the air when it crashes into something and part of the ride flies off. Screams are heard as passengers are thrown to the ground.

Officials said the man who was killed was one of several people who were thrown to the ground when the ride malfunctioned. They have not released his name. Ohio State Medical Center said three of the injured were being treated there. Two of them were in critical condition, the hospital said Thursday.