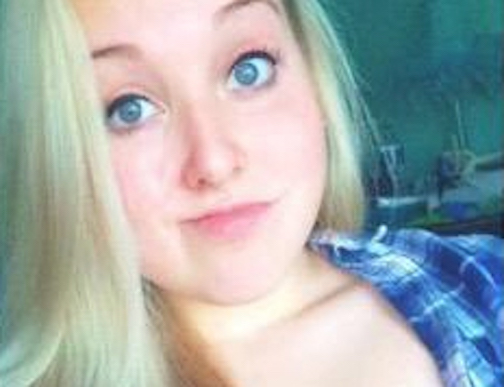 14 Year Old Murders Her Mother Because She Wasn’t Allowed To Date A 20 Year Old Man.

Remember the good old days when you could actually tell your child what to do, and they listened?

I mean, maybe they would throw the occasional fit, but as a parent what you said goes!

Well, apparently 14-year-old Jamie Silvonek felt she was grown and could make her own decisions.

Tired of having her mother get in her business about her 20-year-old boyfriend, Caleb Barnes, she had her mother stabbed to death.

Together, Jamie and Caleb conspired to murder her mother.

In a series of text messages, Jamie allegedly planned the attack against her 54-year-old mom Cheryl saying, “She needs to go. I want her gone. Caleb if she asks about your age say 16 1/2 again, and that the reason you said 20 is you are used to lying about it to fellow soldiers in the Army to avoid harassment so when you’re in stressful scenarios it just comes out.”

Caleb, a soldier, proceeded to stab Cheryl in the torso, neck, and head, leaving her for dead until she was found on March 15. Not to mention some of the other horrible things he did to her corpse afterwards.