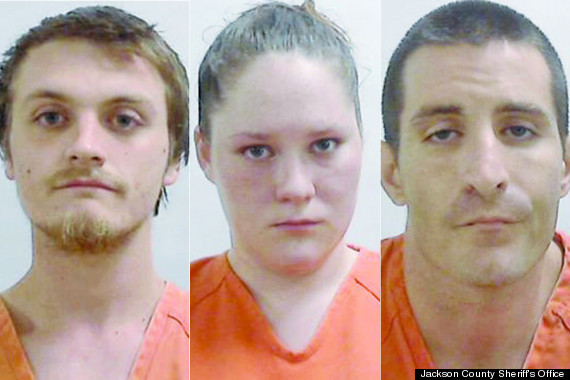 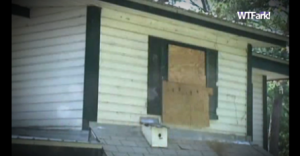 3 Hostages Just Turn Out To Be On Meth. Meth is one hell of a drug and this story is defiantly proof of that. The Jackson County Sheriff’s Office had responded to a report last Sunday of three people inside of a home screaming that they were being held hostage. A postman was the one that heard the commotion and called the police.
When authorities arrived at the scene they were told that the three supposed victims, Madison Douglas, 18, Damian Hines, 21, and 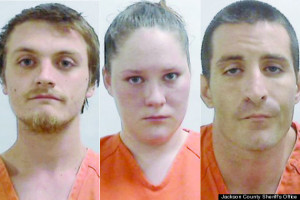 Matthew McDaniel, 30, had been held hostage inside the house for several hours. They were also told that other hostages had been shot inside the home as well.
It was eventually discovered that the group that were apparently “hostages” were in fact hallucinating while on meth. One of the individuals, Douglas, had even said that she had been stabbed by the imaginary suspect, but she only had a slight scratch on her abdomen that was self-inflicted.
They were so convinced that they were being held hostage that they even pulled out a shotgun and rife and fired off numerous shots inside the house, busting out windows and putting holes in the walls. Also they threw the bathroom sink from the second story as well. More than $10,000 in damages were done to the residence and a parts of a meth lab were also found inside the home. The three were charged with possession of meth, attempt to manufacture meth, felony criminal mischief, and possession of drug paraphernalia. Oh and of course this happened in Florida..