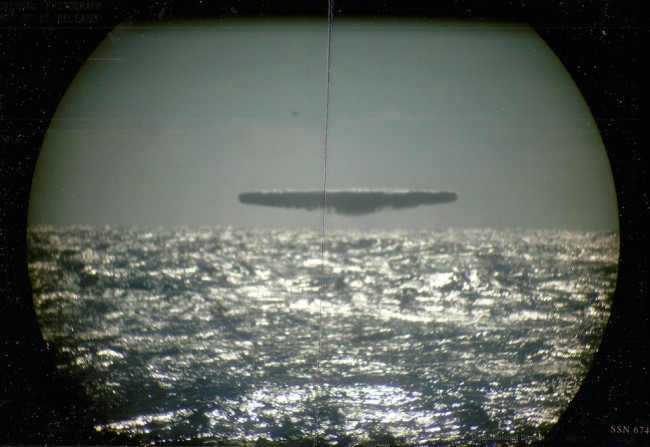 7 Leaked Photos Of Real UFO’s That Will Blow Your Mind!

The above quote comes from a declassified United States Defense agency report detailing a UFO encounter that occurred over Iran in 1976.

It’s one of many examples outlined in thousands of pages of UFO documents that have been released by dozens of governments from all over the world.

This type of occurrence is a common one, where UFOs are tracked on radar, as well as visually confirmed by military pilots, who are then sent out to take a closer look.

The list of encounters from these documents were pilots describe such objects literally goes on and on, and the pictures below are a good example of what various military pilots have described throughout the decades. 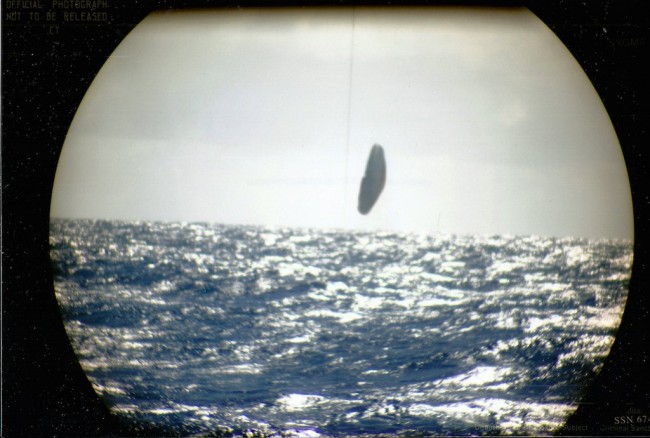 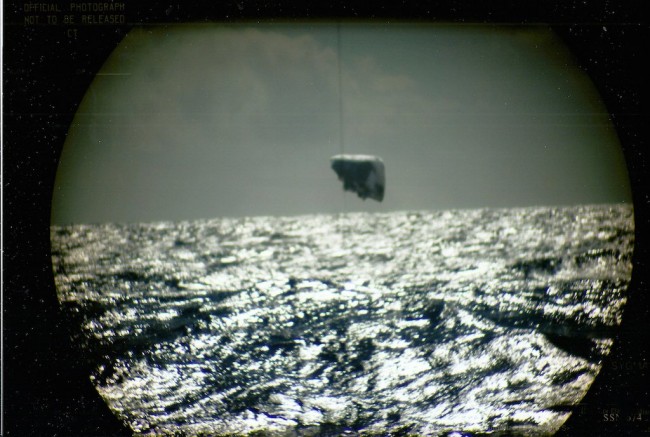 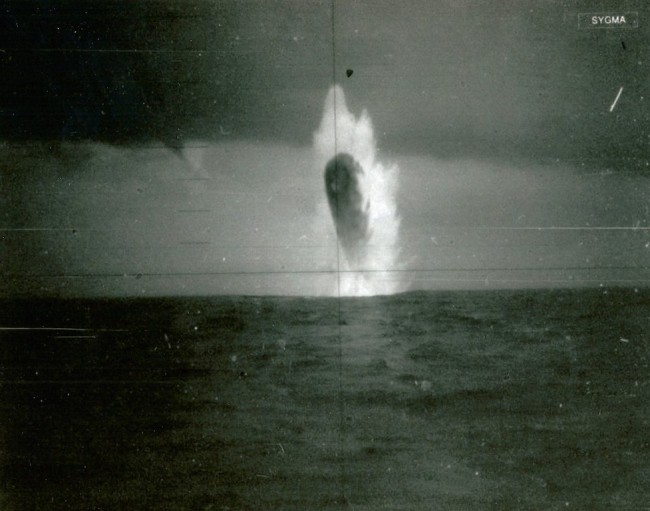 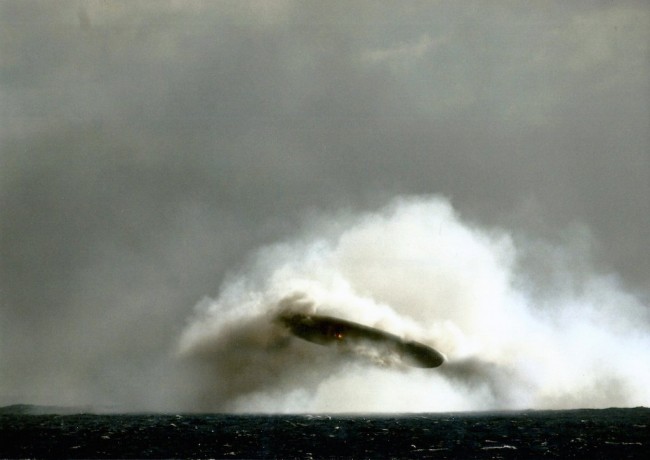 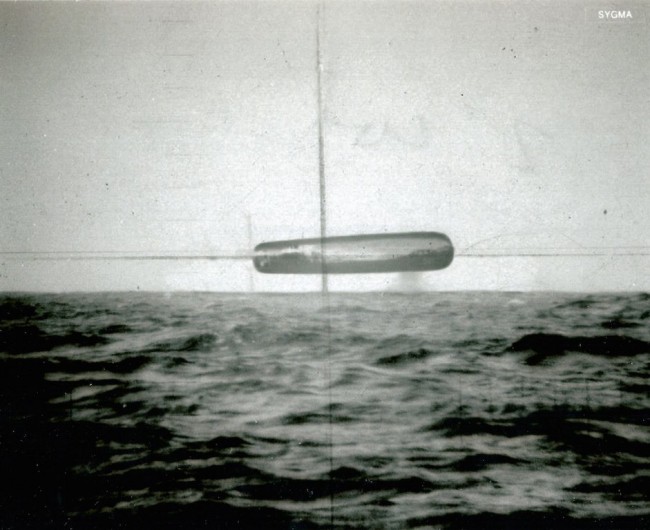 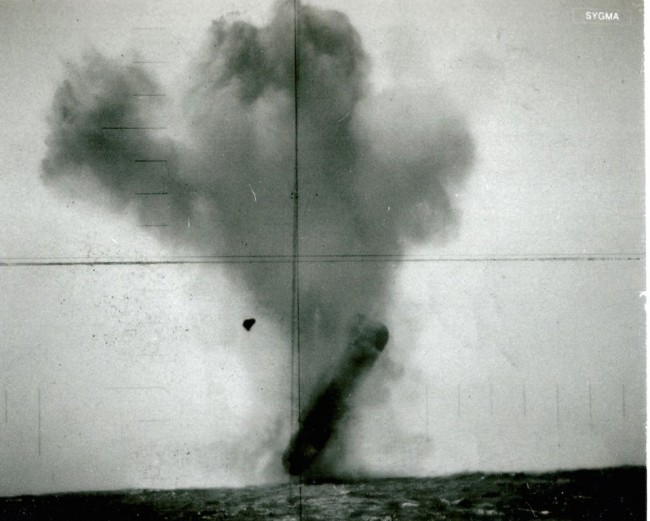