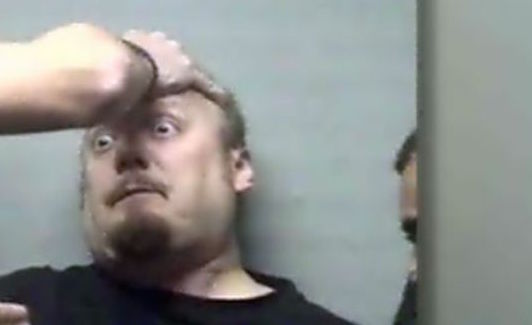 A Man So Drunk, The Police Were Forced To Hold His Head Up For A Mug Shot.

Man, who was arrested outside of a bar in Humble, Texas was so drunk please had to actually hold his head up just to snap his Mug shot

Humble police arrested Payne outside Shamrocks Bar and when they got him to jail, he was so drunk he had to have assistance being booked in.

Police had to hold Payne’s had steady just so they could take his picture.

This is definitely one for the photo album!