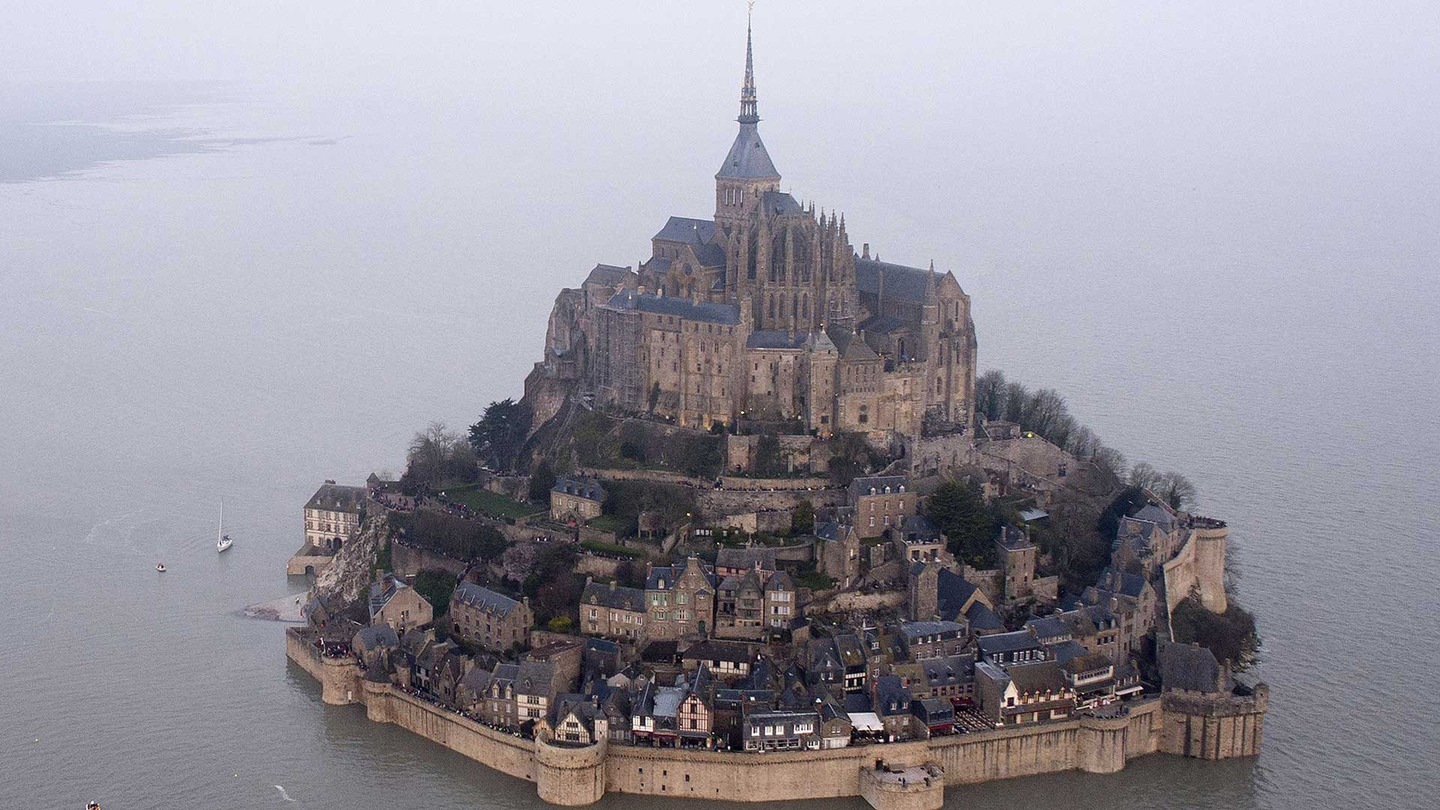 Amazing Photos Of The Rare ‘Super Tide’ In Europe.

The tides off the coast of northern France and southwestern England where the highest they’ve ever been in nearly 20 years.

This was reportedly due to a rare alignment between the sun, earth and moon.

The moon’s close proximity to earth created a “super tide” or “tide of the century,” – a phenomenon which caused surges of up to 46 feet high.

Thousands of tourists gathered at the historic Mont Saint-Michel island commune in northern France on Saturday to watch the tidal surge.

It only lasted for a few minutes, but was powerful enough to cut off the island from the mainland.

Other beaches in northern France and in southwestern England were filled with tourists who took advantage of the strong tides to surf, or see parts of the coastal area that haven’t been visible in 18 years.

Check out the amazing photos below! 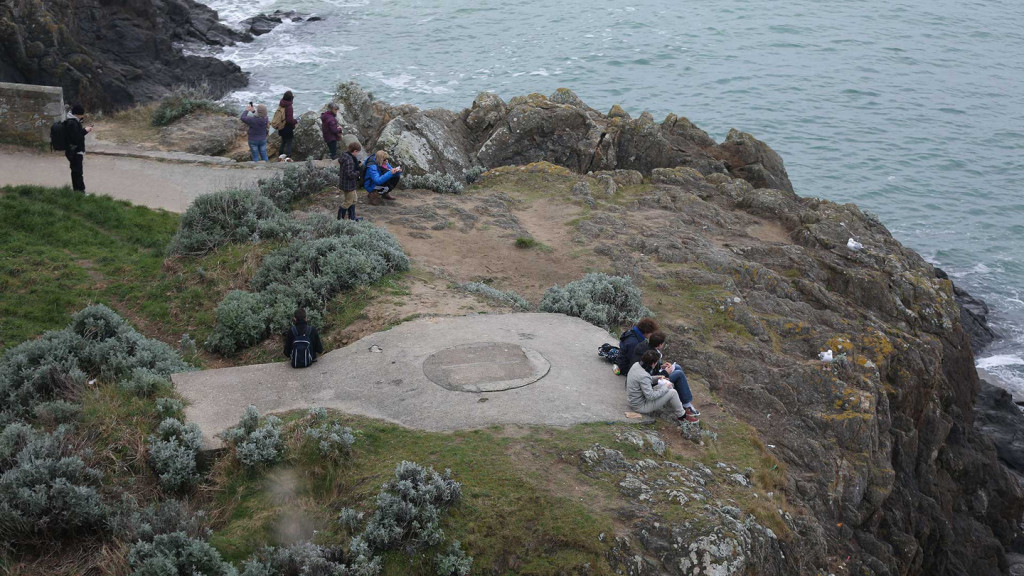 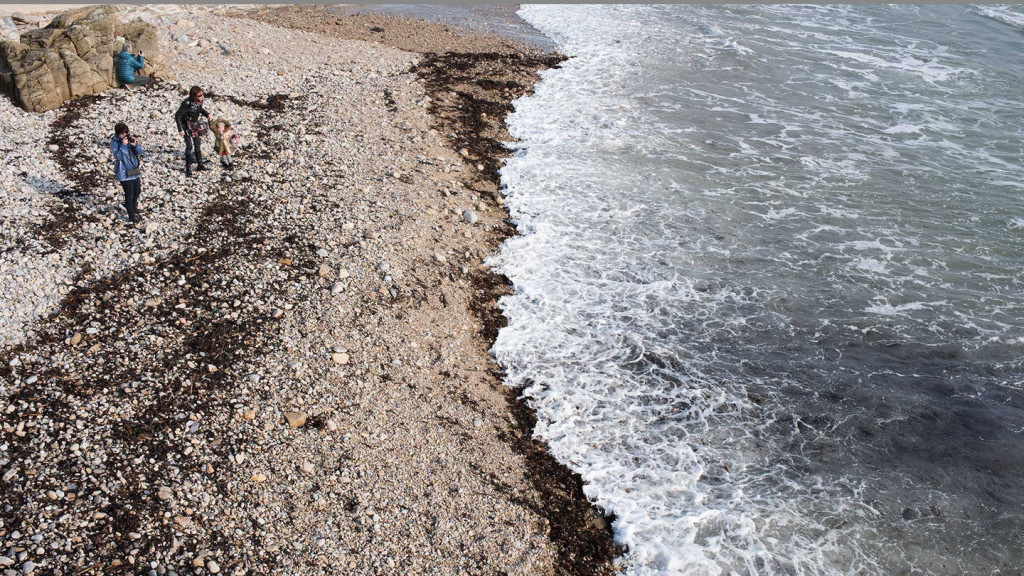 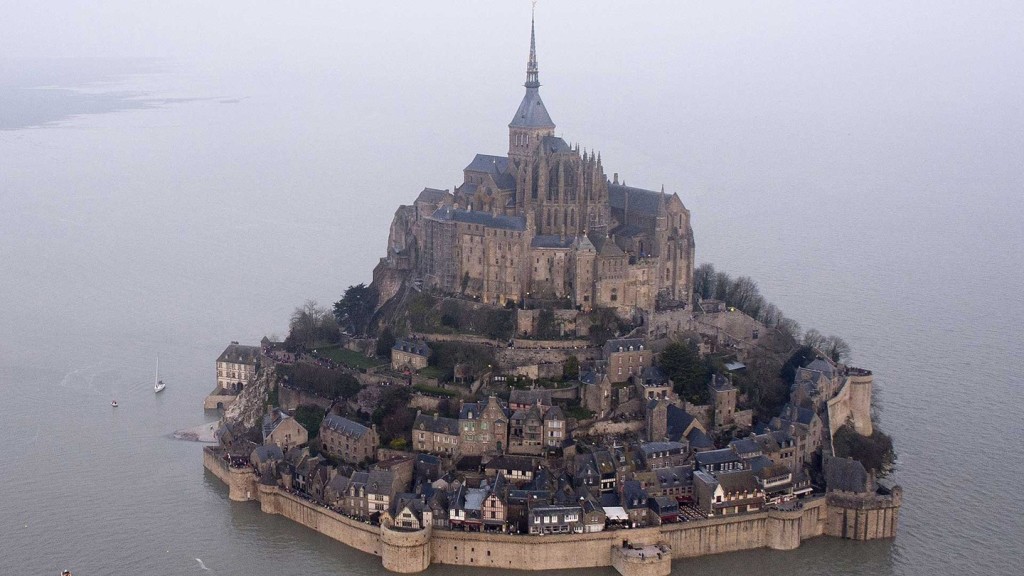 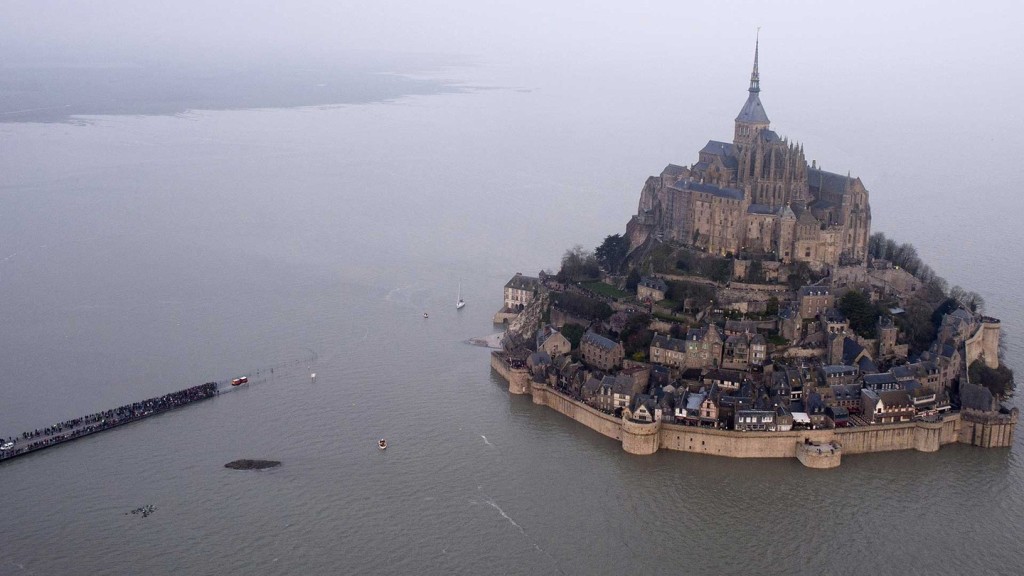 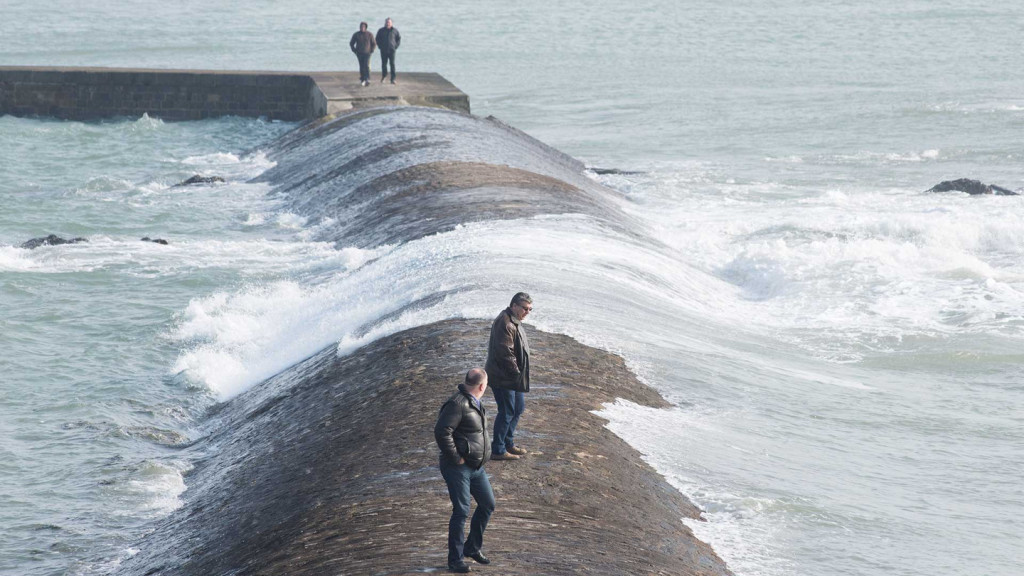 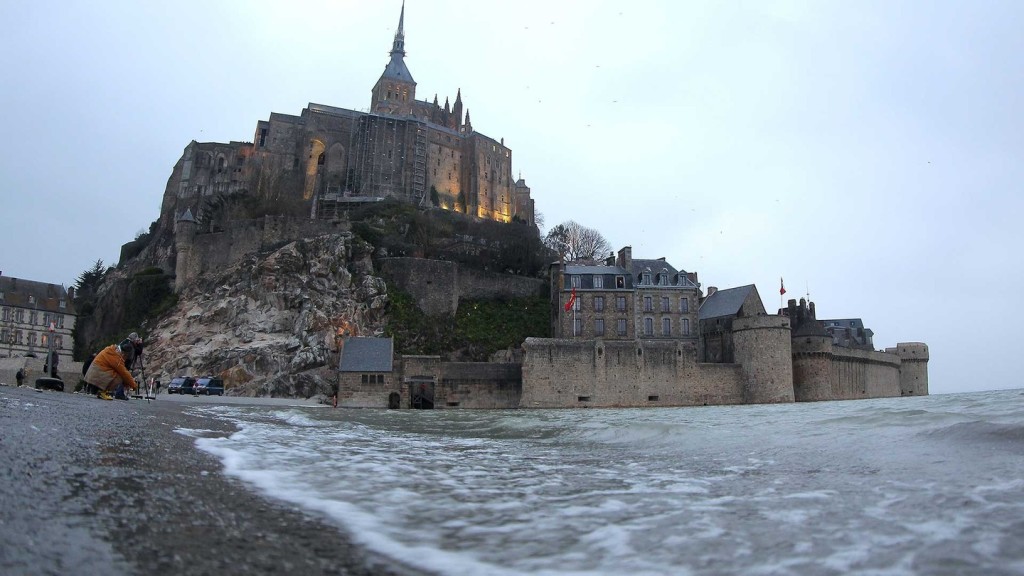 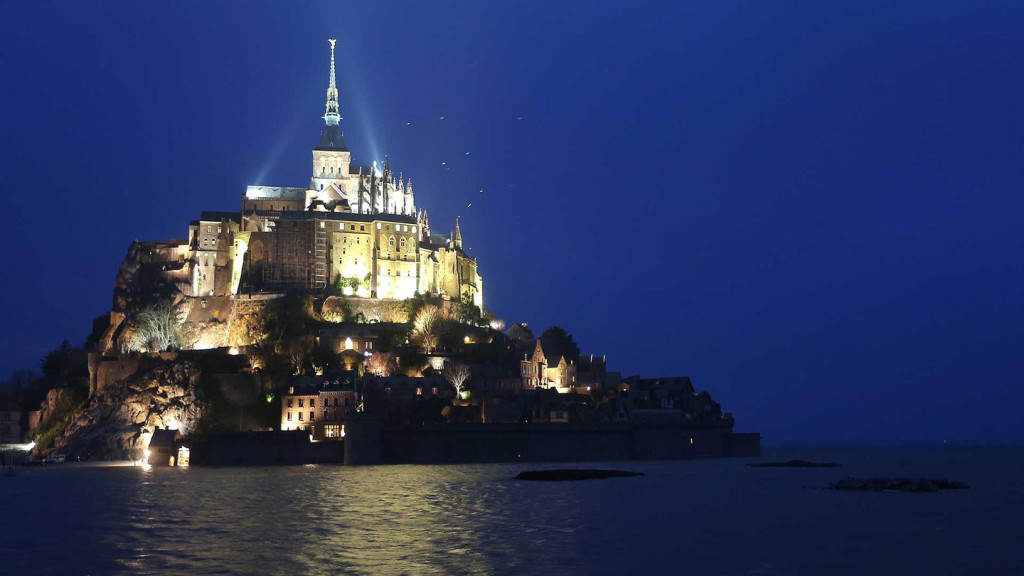 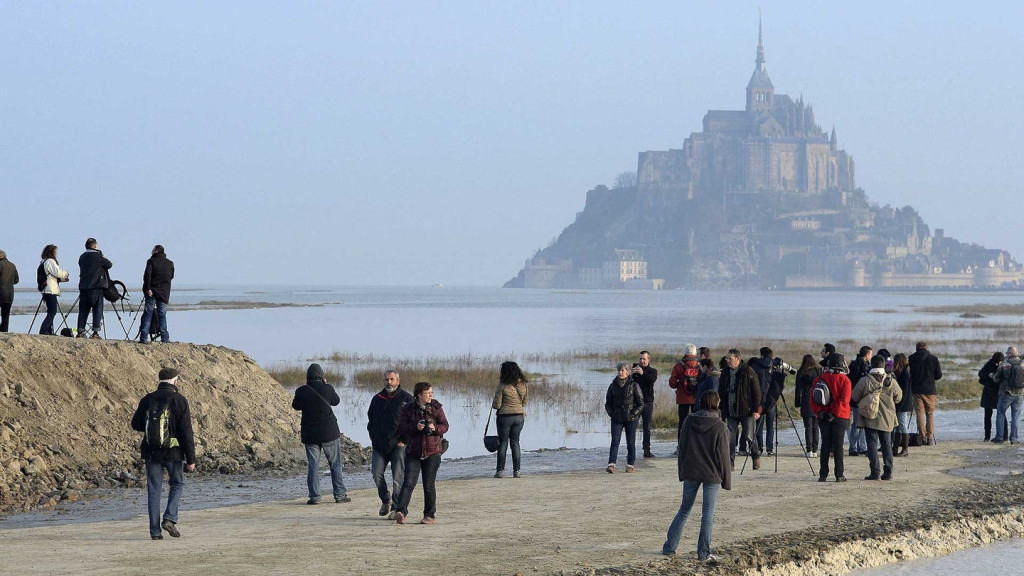 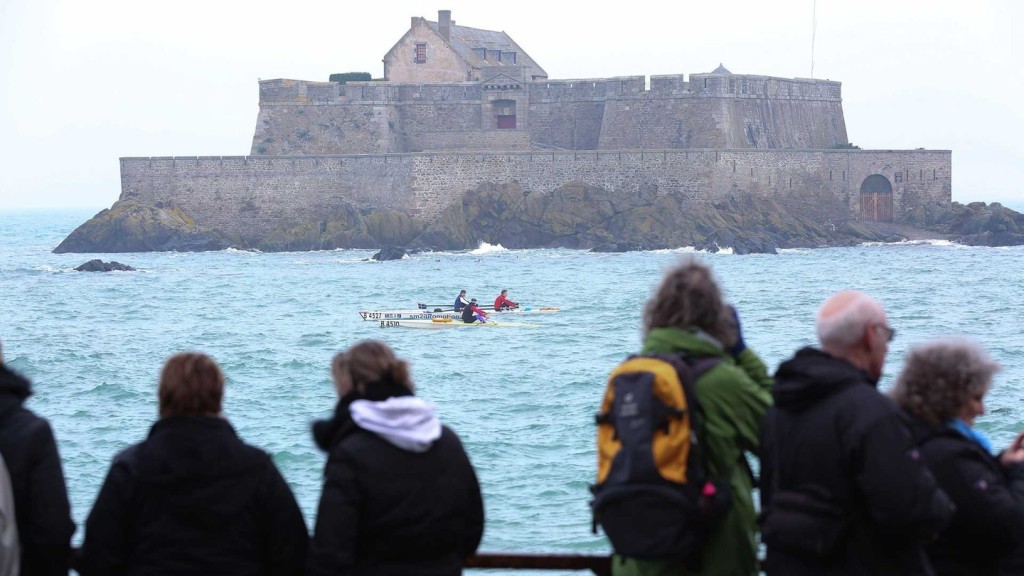 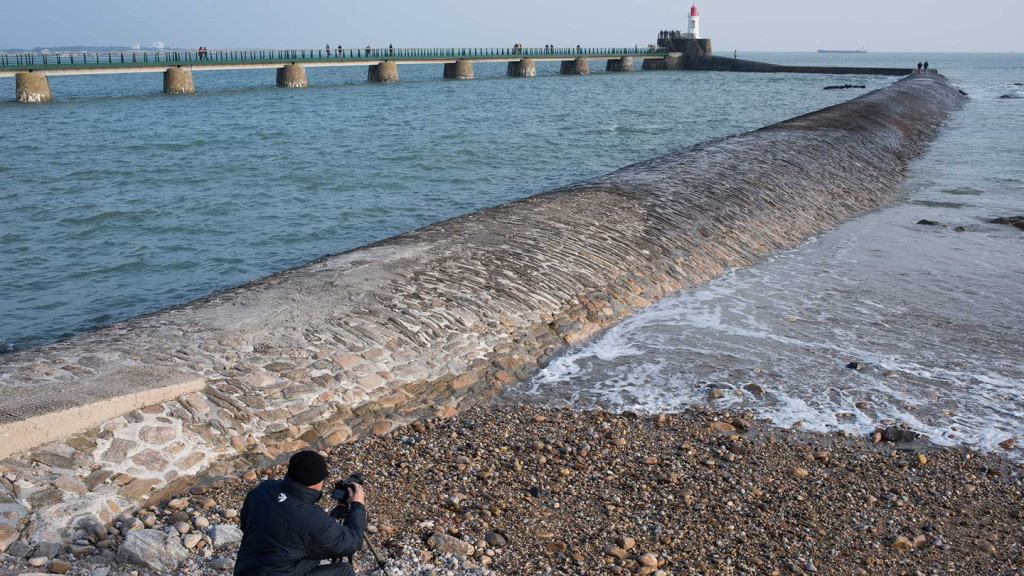 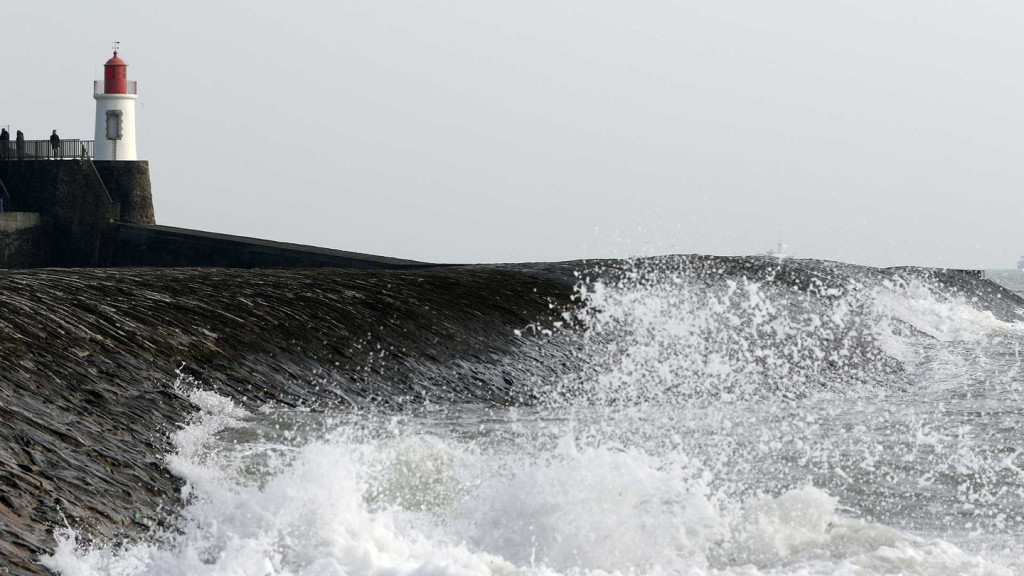 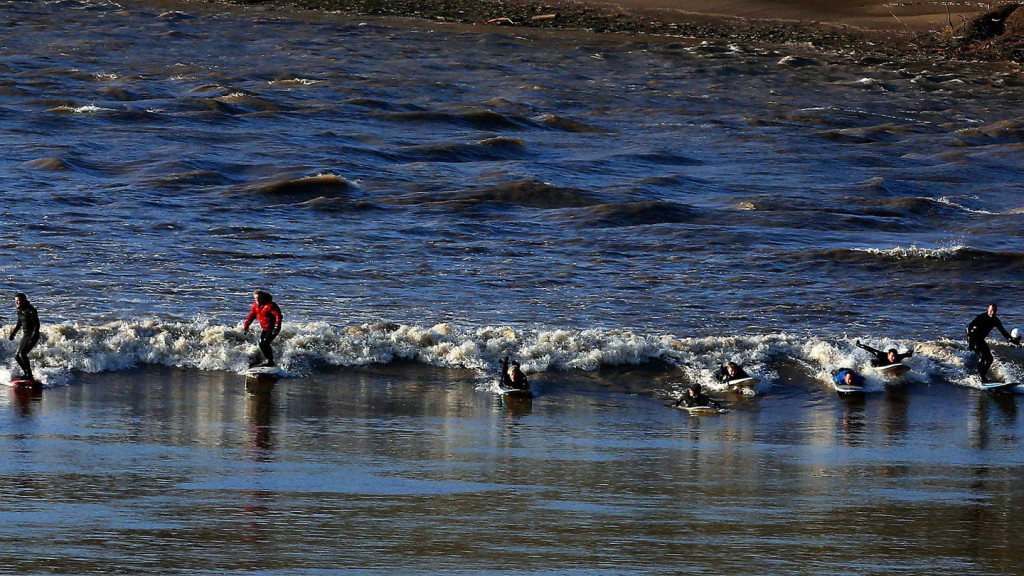 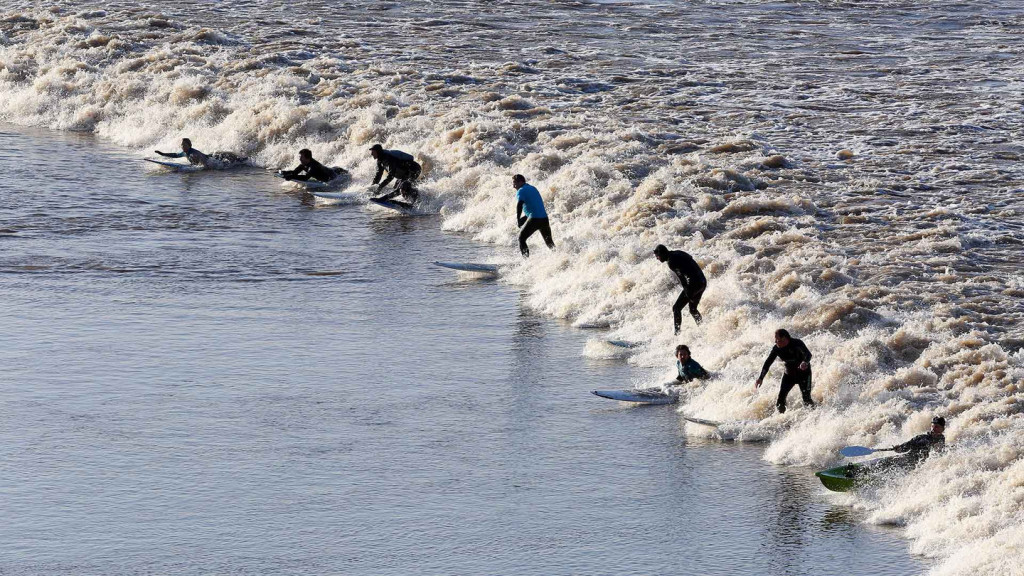 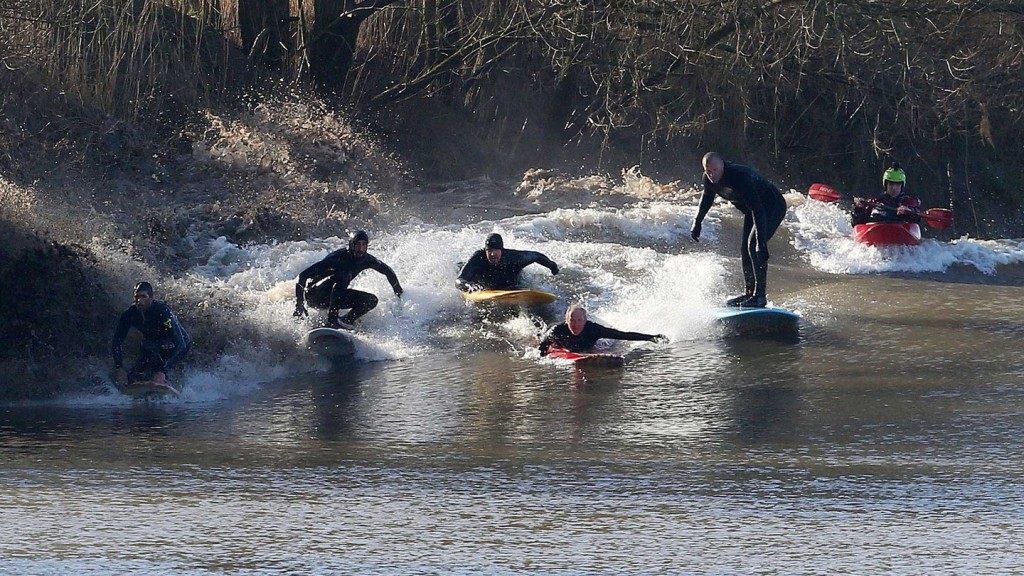 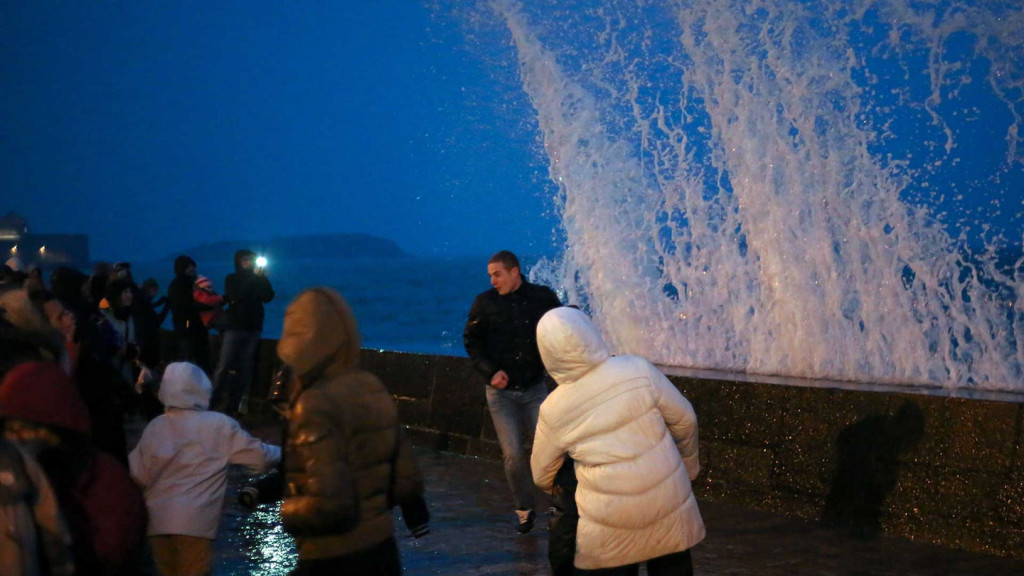 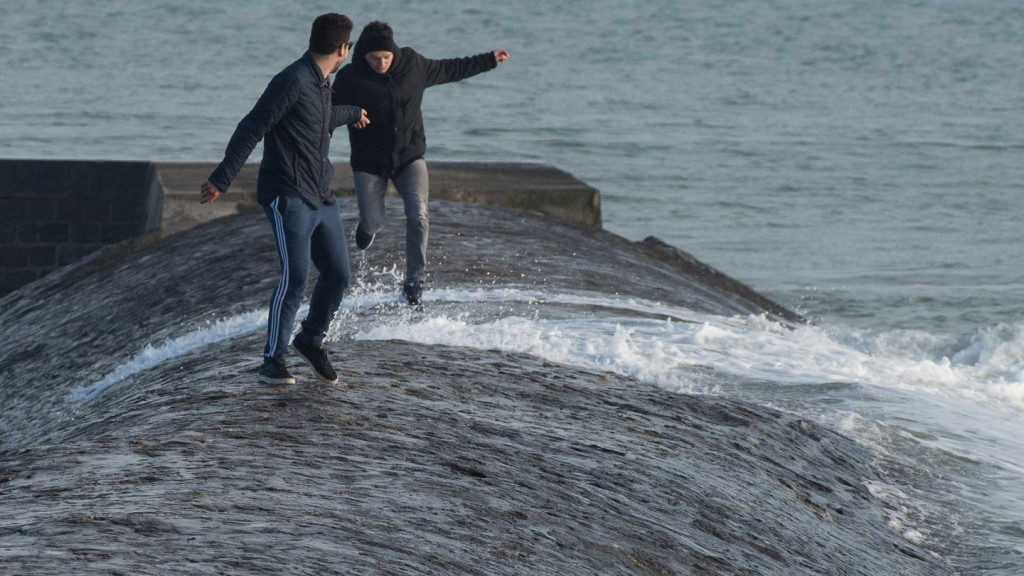