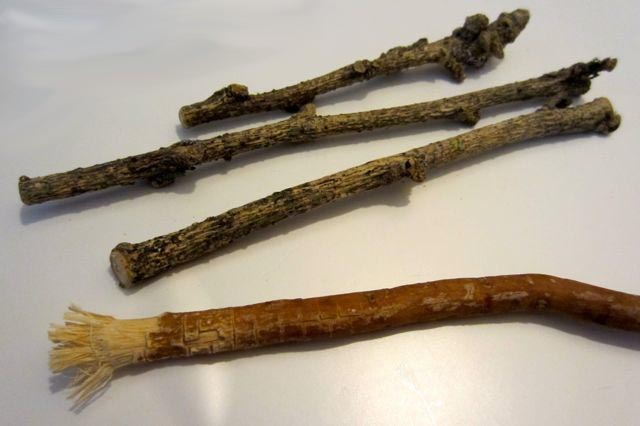 The Original American Multi-tool – a title held by the Pocket Survival Tool first developed by the Leatherman Tool Group in 1983.  This year Leatherman released its newest tool named the Tread.  The Leatherman Tread is a tool you can wear on your wrist as a bracelet.

“I don’t doubt that Leatherman invented the first multi-tool as we know it today; however, recent discoveries show there was another multi-tool which existed as far back as biblical times,” reports Archeologist Dr. Isaac Johns.  “The evidence has been all round us in paintings, stories, and eye-witness accounts.”

“The S.T.I.C.K. provided our ancestors with a wide variety of uses,” explains Dr. Johns.  “It could be used to dig, prop up cloth to make tents, write on the ground, knock fruit from tall trees, and in longer lengths the S.T.I.C.K. could aid in walking.”

Children also made use of the S.T.I.C.K. by drawing in the dirt, pretending it was a sword, or just throwing it into ponds or streams.  The S.T.I.C.K. was powered by something Dr. Johns called the  “imagination.” 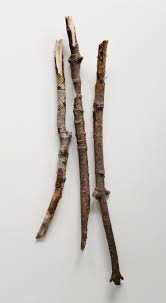 “There was an add bonus to the S.T.I.C.K. where you could combine it with other materials to increase its functionality.  Combined with string, you could make a fishing pole, or using sharp rocks or stones you could make a spear or an axe.”  Dr. Johns stated.  “I have even heard tales where using a combustion method the S.T.I.C.K could create heat and light.”

The use of S.T.I.C.K.s started to decline in the Bronze and Iron ages as metals became easier to manufacture.  Then, with the invention of plastics in 1907, S.T.I.C.K.s were discarded almost completely.  Nowadays, S.T.I.C.K.s are found mostly lying in forests or woodlands, or in many renaissance fairs across the country.

Dr. Johns said, “It’s amazing how such a useful tool can be almost completely abandoned in today’s technology age.”