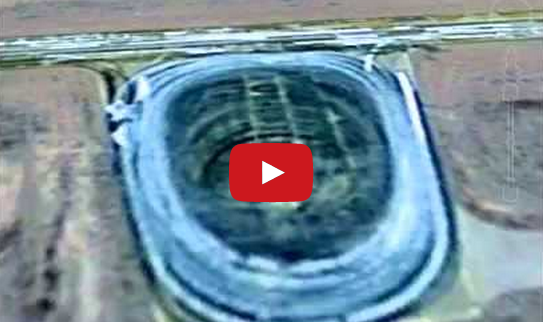 Area 51 Google Earth Image – What Is It?

Have you ever used Google Earth? Some very odd things have been captured on Google Earth – including dead bodies, murder scenes and other things you normally wouldn’t see.

Here we find something very interesting, and still nobody is quite sure what it is. Area 51 is a highly controversial military site which is well known for hiding ‘alien aircraft’ as well as ‘aliens’. If you believe in that sort of thing anyway.

Some have come up with some very creative answers to this question:

So what’s your take on this Google Earth photo? What could it be?