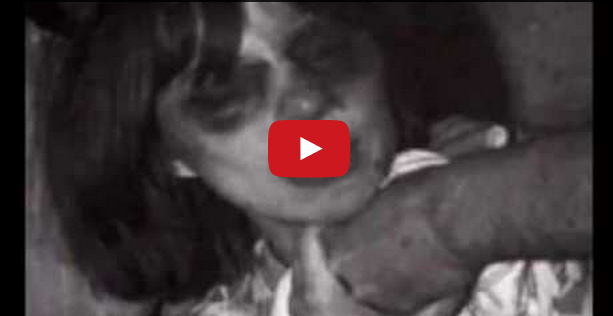 Audio Of The Possession Of The REAL Emily Rose.

WARNING: The video below is real and contains photos and audio that may disturb and offend you.

In 1968 there was a young and beautiful girl named Anneliese Michel, for whom “The Exorcism of Emily Rose” story is based. She is the reason why the movie is based on a true story.

In 1968, when she was just 17, she began having regular fits of convulsions. Soon Anneliese  started experiencing devilish hallucination. She also began to hear voices, which told her that she was damned.

In 1975, she was convinced that she was possessed. Her parents gave up on the doctors from the psychiatric hospital. They chose to rely solely on the exorcisms for healing.

Anneliese carried out a number of highly disturbing actions. She licked her own urine off the floor.

She ate flies, spiders, and coal. She bit off the head of a dead bird. Anneliese died weighing only 68 pounds.

Official cause of death was severe dehydration and malnutrition. Her last words were to her mother.

Her mother told her to “Ask for absolution.” To which she replied, “Mother, I’m afraid.” 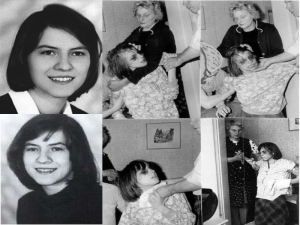 Below in the video is actual audio of Anneliese speaking in tongues in 1976 just before her death.