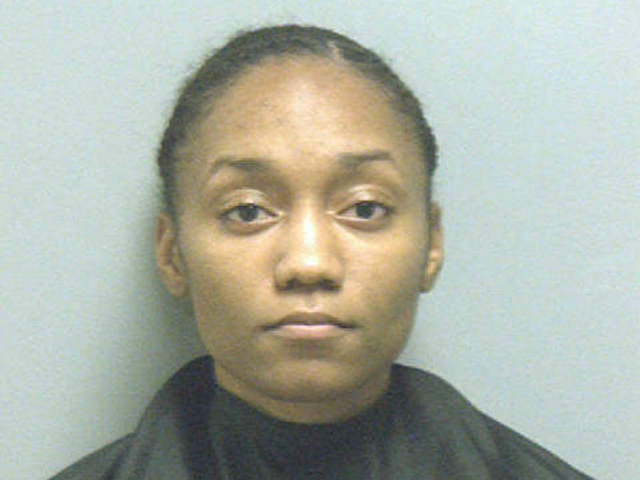 A Georgia woman is being charged in connection to the death of her 1-year-old daughter who died in a hot car last month while the woman was having her hair done, the Atlanta Journal-Constitution reported.

Fowler told police that she left the air conditioning running in the car, but at some point the engine shut off.

The Journal-Constitution reported that security footage assisted law enforcement in the case against Fowler.

The warrant says that Fowler left her car at 10:06 a.m., and did not return to her car until 4 p.m, staying in the salon the entire time. She then was unable to start her car, and asked a good Samaritan at the hair salon for assistance.

Police believe that Fowler covered the child up while the citizen assisted her in restarting her car.

After texting the child’s godfather that she was going to an urgent care facility, Fowler went to the parking deck of a hospital and dialed 911, claiming that she was having seizures.

Police told the AJC that Fowler made no mention of the infant, and police found the infant unresponsive in the backseat upon arrival.

The medical examiner claimed that the infant had been dead for some time when police arrived.