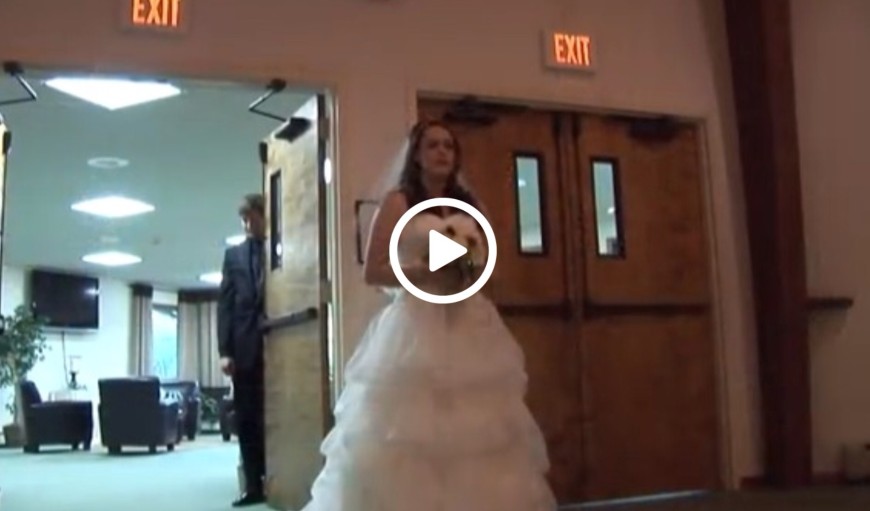 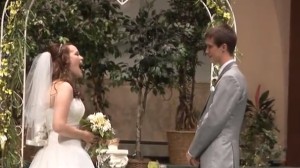 This Bride Did Something So Unique It’s Had 13 Million Views! After the bridesmaids have walked down the aisle, the music changes it’s tune. Everyone rises as the bride makes her entrance, usually to the traditional wedding march. But not for Arianna Pflederer. She made her entrance with her own magnificent performance.

It is not every day that the bride singing Carrie Underwood’s “Look At Me” on walk down the aisle with the voice that brought tears to the groom’s eyes. “I had no idea,” the groom, Ryan, 21, said about his now wife’s performance. “It was a complete surprise to me.”

Her singing was so beautiful that the video was posted on YouTube in August 2013, it’s just been discovered as a viral gem now. It has had over 13 million views on GodTube, a video sharing sites that focuses on Christian content.

You can watch her stunning performance in the video below