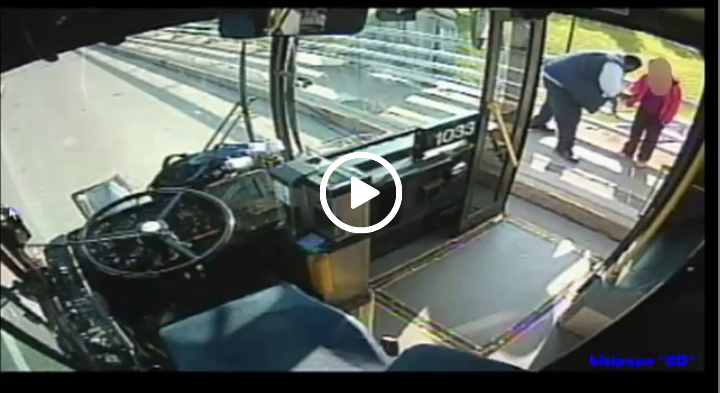 Bus Driver Saves Woman Trying To Commit Suicide. A Buffalo, NY bus driver is being hailed a hero for preventing a woman from jumping off of a bridge over a highway. Darnell Barton, age 37, was driving his bus packed with school children in Buffalo, NY when he spotted a woman hanging onto a bridge guardrail and leaning over the highway traffic below. 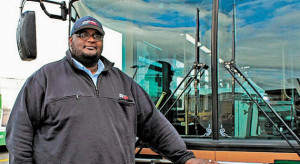 The quick thinking bus driver stopped his bus, open the door and ask a woman if she needed help. His actions can be seen in the security camera footage from the vehicle. The bus video system capture the women looking back at Mr Barton as he came out to her assistance. Mr Barton took a hold of the woman and asked her if she wanted to come back over the rail. She remained silent up until that point, but said yes. He then sat next to her, asking her name and other questions to distract her.

Two more drivers who had been behind the bus came to help, speaking to the woman until police and ambulances arrived. CLICK HERE —> TO LIKE DAILY BUZZ LIVE ON FACEBOOK! You can see his heroic actions in the video below.