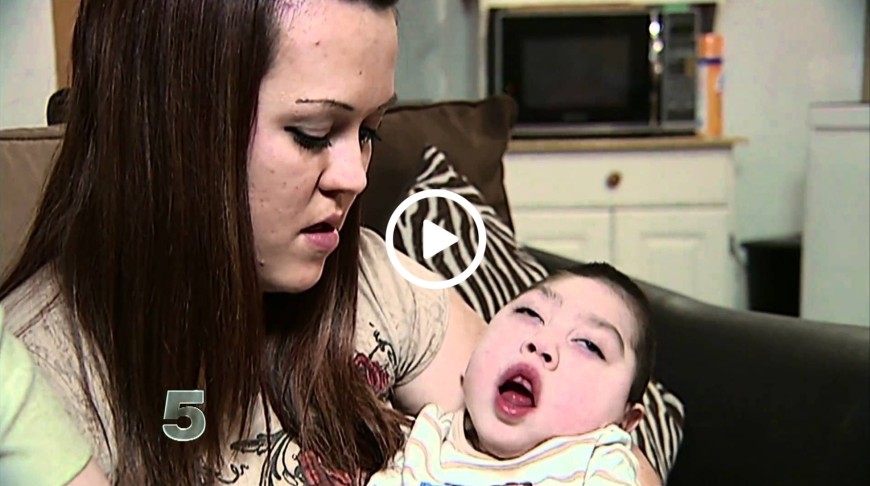 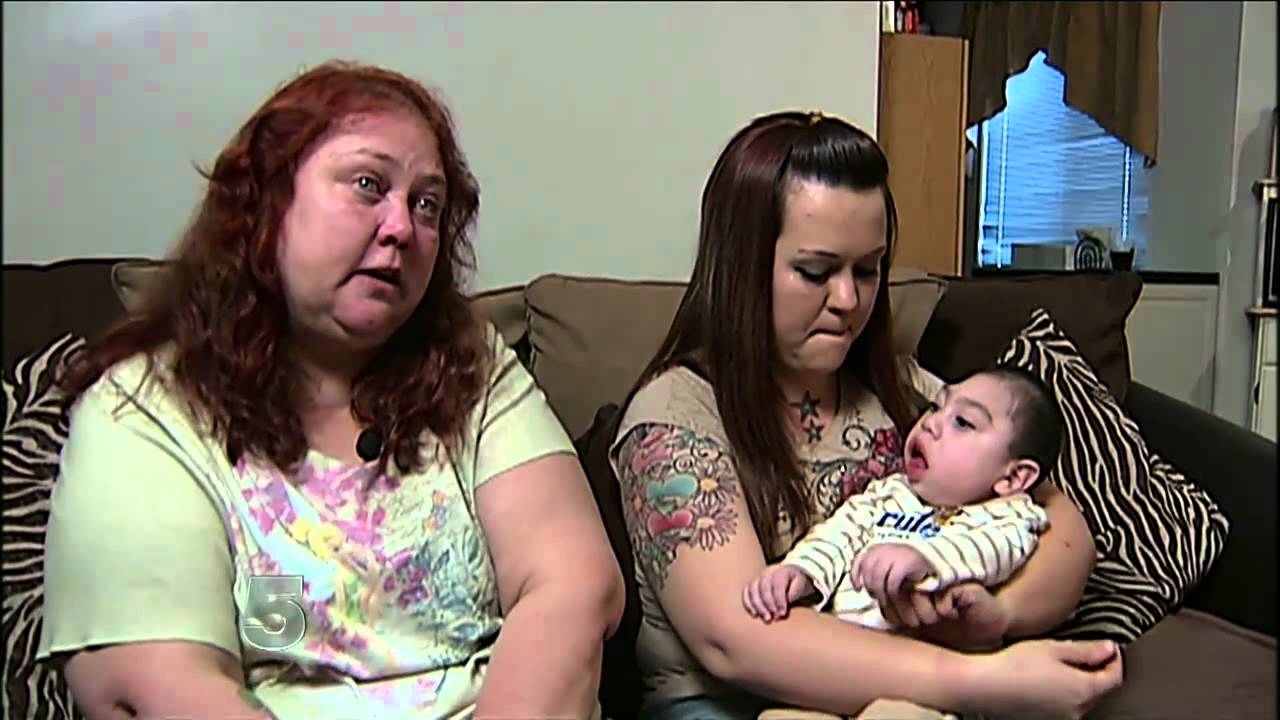 Baby Born Without A Brain Turns 3 Years Old. Nicholas Coke was born without a brain and was only supposed to live a few hours after his birth. But the baby shocked the doctors and family by surviving much longer than that. The Pueblo, Colorado boy was born with a genetic disease called Anecephaly in which part of the brain is missing. Nicholas has a brainstem, which keeps and breathing, his heart beating, and his blood pressure stable.

According to his mother, Sheena Coke, Nicholas “Can’t see, he can’t hear, he can’t suck. He doesn’t crawl, doesn’t set up.”

Anecephaly occurs in one out of 10,000 babies. However, many such pregnancies lead to miscarriage prior to birth. Nicholas’ mother said, “He is a miracle. He has changed so many lives.”

UPDATE: Nicholas Coke dies at age 3. Nicholas his grandmother, SherrI Kohut told reporters that she believed Nicholas came down with a virus. She said he had difficulty breathing and eventually stopped. They tried three attempts to revive him, which failed. Kohut says Nicholas taught his family how to love and about the strength of family.