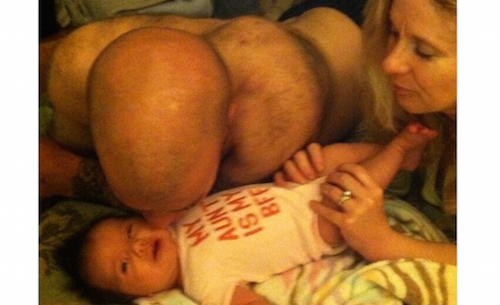 “It took about 10 seconds to really understand,” cry_syounen wrote.

Most people thought it was a photo of a man’s butt and many were shocked until they really saw that it was just a man loving his grandchild.

“My dad posted it to my wall yesterday and last night I guess I realized around 10 o’clock Reddit and everywhere was going crazy,” Danielle said.

Danielle said that she isn’t sure which one of her Facebook friends put it on Reddit, but the attention has been nuts. BuzzFeed News asked Danielle if her dad thought he looked like a butt. “Well, he didn’t think he looked like a butt until he saw himself on Kim Kardashian and now he thinks he looks like a butt,” she said. 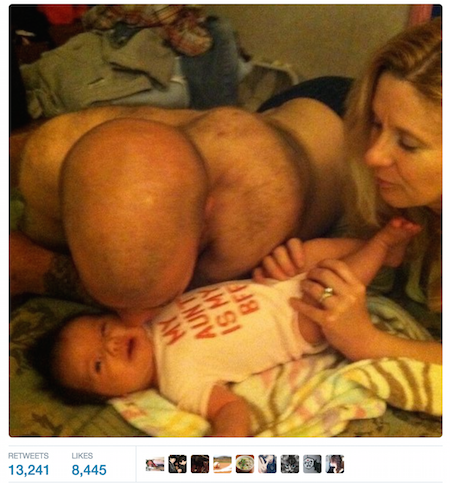 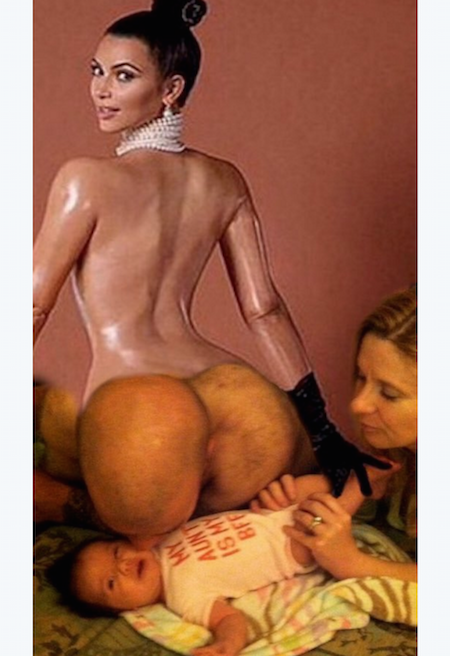