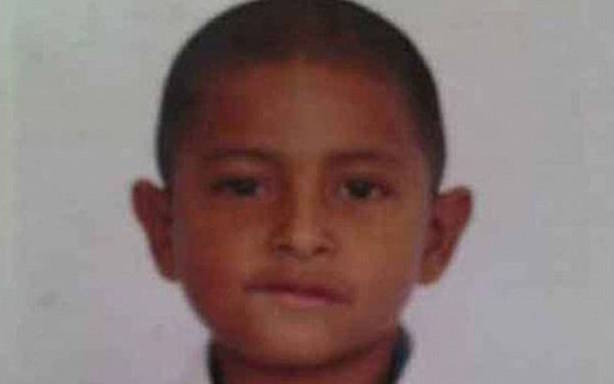 There is a disturbing new “game” that some children are playing. It’s called the “Kidnap Game.”

A group of children and teenagers between the ages of 11 – 15 have admitted to torturing, killing, and burying a six-year-old boy in Mexico, in what they considered to be a game.

The children had allegedly invited Christopher to play with them and collect firewood at a waste ground near his home in the northern Mexican city of Chihuahua.

They later told the boy that they planned on pretending to kidnap him, the Daily Mail reported.

The group of children then tied up the young boy and almost strangled him with a bar, before they stoned him and stabbed him in the back.

The 6 year old boy was found face down in a shallow grave two days after he died, where the children had allegedly attempted to cover him with weeds and a dead animal.

Officials made the discovery after the mother of one of the 15-year-olds phone the police to alert them that her son had taken part in the killing.

Prosecutors working on the case have expressed their concern that the brutal killing shows “social decomposition” and an “absence of values” among the group.

State prosecutor Serge Almaraz said the group had admitted to killing Christopher during a “game of kidnap” on Thursday.

“While they were playing, one of the 15-year-olds suggested to the others that they should kill Christopher. It wasn’t planned. It was a condition of the game they played,” said Almaraz.

The two 15-year-olds are facing criminal charges, while the young children were handed over to the juvenile authorities as they are too young to be tried under local laws.