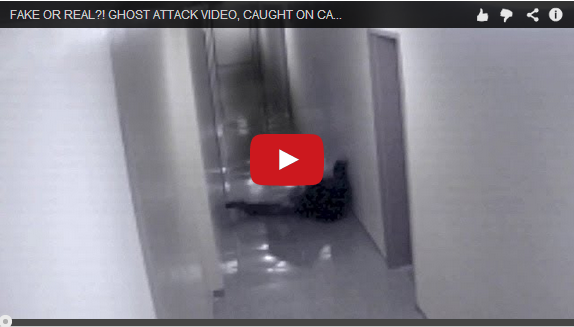 WARNING, IF YOU SCARE EASILY, MAKE SURE THAT YOU ARE NOT ALONE WHEN YOU WATCH THIS VIDEO.

This is a surveillance video of a hallway at what looks to be a hotel. As the man travels down the hallway he is knocked to the ground, his leg is pulled up in the air, and he is dragged several feet by a black shadow.

The man finally breaks free and runs back in the opposite direction in a mass panic. There is much controversy over this recent viral video, but what do you think. Is it real or fake?

If it is fake, I must say, great acting. Watch the video below and decide for yourself.