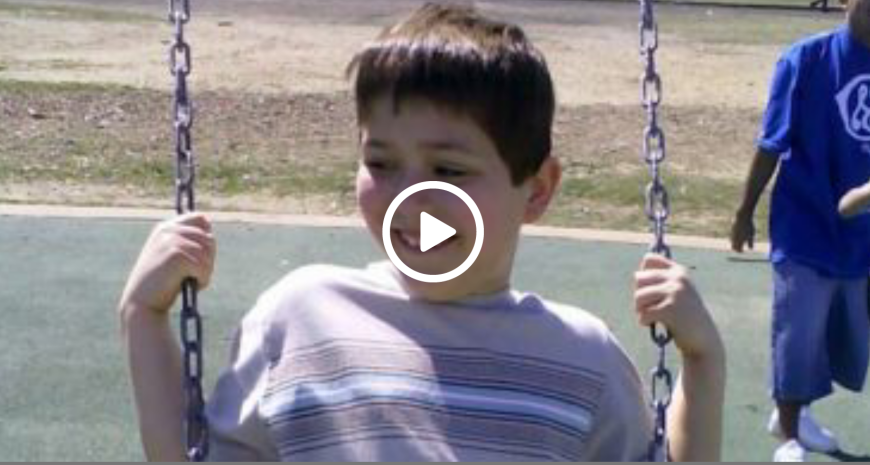 In New Jersey a dad who suspected something was horrifyingly wrongful at school when his autistic son began acting violently had the boy wear a digital recorder and discovered teachers were verbally abusing him.

Stuart Chaifetz, 44, describe his 10 year old son Akain as a sweet and gentle child with a love for aerobics and a deep bond with his 3 dogs.

The dad said it was totally out of character when he begin receiving reports from Horace Mann elementary school that a Akain was hitting his teacher and the teachers aide.

“The thing that said to me that something was horrifyingly wrong was going on was when he started hitting the teacher and the teachers aide. I have never seen him hit anyone. He is just not a violent kid,” the father told reporters. 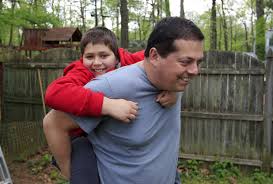