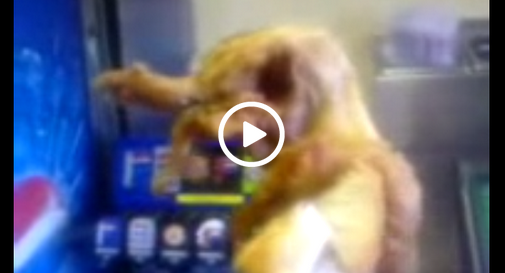 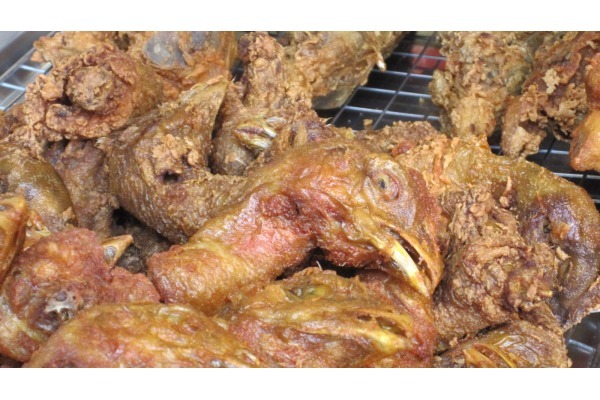 KFC don’t you ever learn? This isn’t the first time and I’m sure it will not be the last. a KFC customer in Louisiana, once again, was disgusted to find a deep-fried chicken head in her snack box meal.

According to employees, the woman said she was not paying attention and bit into the bottom part of the chicken neck. She said the texture was rough like gristle and when she turned to look she screamed and threw the head on the floor. The customer approached the counter screaming and shouting and through her entire meal at the employee, then ran out of the restaurant.

The employee, Jerry Cornwell, thought it was the funniest thing he had ever seen. He filmed the chicken head and uploaded it to YouTube where it has received over 5 million views. Many comments posted on his site revealed that several other people have also found chicken heads when eating at KFC, Popeye’s chicken and Churches chicken. This just goes to show you that anything can fall into your food. The slaughter houses operate under massive production requirements and many things go unnoticed. So look at what you are eating before you take a bite! This is just the chance you take if you continue to eat out.