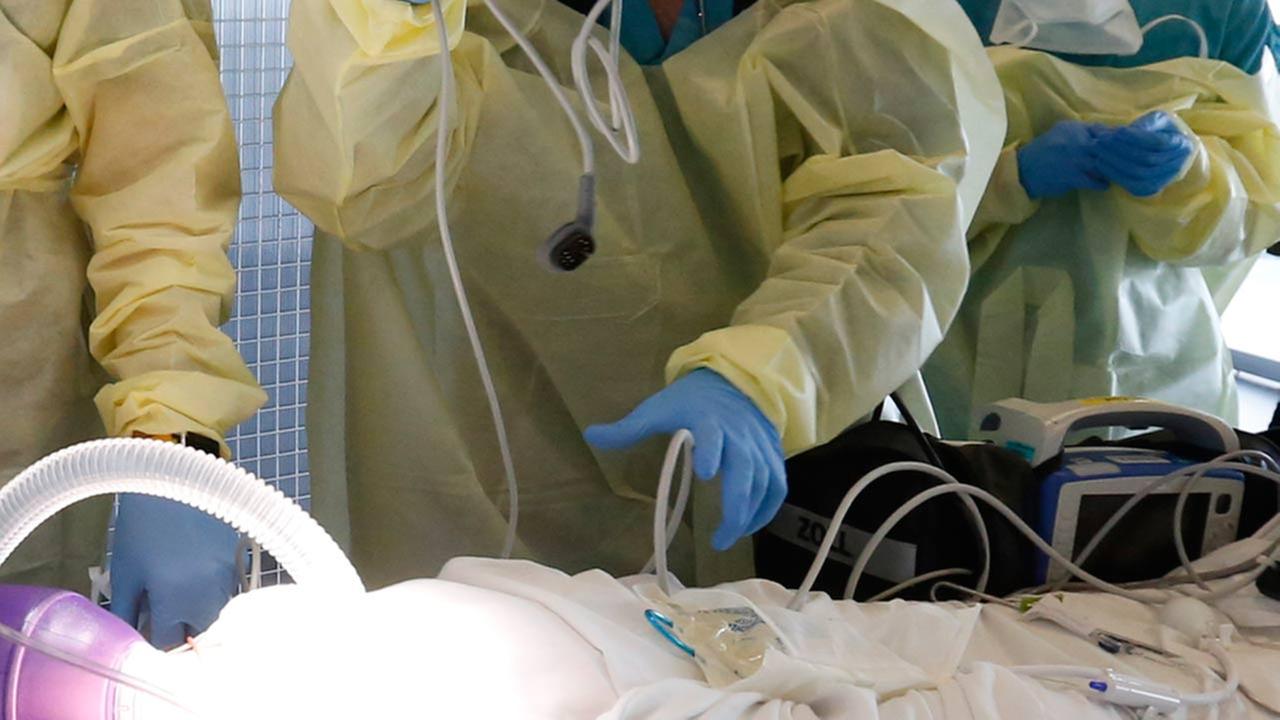 Doctors Prank Coworker Who Was Getting A Colonoscopy, It’s an unfortunate fact for every male that at some point in most of our lives, we will be required to get a colonoscopy.

The procedure alone should be enough to traumatize most heterosexual males, but this man claims that something else was the cause for his mental and emotional stress.
Andrew Walls, 32, who is a surgeon in Delaware, claims that his coworkers had pulled a prank on him while they were performing his colonoscopy. According to the lawsuit that was filed, Walls’ surgeon coworker had dressed him 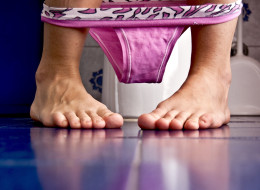 up in pink panties while he was under anesthesia.

The lawsuit seeks unspecified damages for the prank at the Delaware Surgery Center in Dover. According to the suit,

“When the plaintiff recovered from the effects of the anesthesia administered by defendants, he awoke to realize that while he was unconscious pink women’s underwear had been placed on his body.”

Maybe his coworkers were trying to tell him something by putting those panties on him. If they were, Walls sure doesn’t seem to be getting the point.