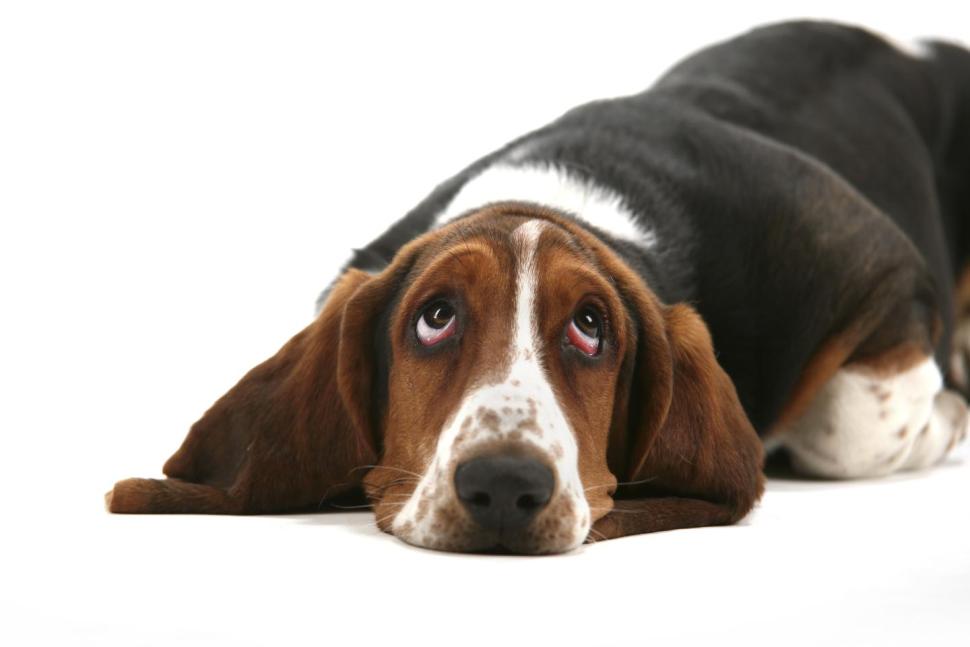 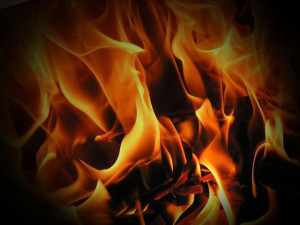 Dog Sets Laptop On Fire While Family Is Away. Now pets are know for getting in all sorts of mischief when their owners aren’t around. Everything from getting into the trash to just plain old using the restroom in the house are mostly commonplace. This dog in New Jersey, however, may have set the bar for messing up the house. He turned on the stove and caught a laptop on fire.

Police are saying that a New Jersey family’s dog turned on the stove at the house, which in turn caught a laptop on fire that was resting on the burner. This ended up sending smoke through the roof. The fire, that was reported early Friday evening, was quickly extinguished by firefighters and the dog was rescued from the house unscathed.

The police don’t really understand how the dog actually turned on the stove, but luckily there wasn’t much damage done to the 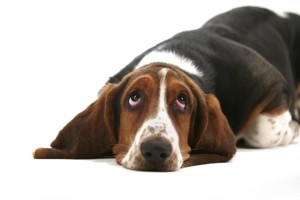 house. It still puzzles me why a laptop would be sitting on the burner of a stove in the first place, but I guess it’s not my place to judge. Maybe next time the family will think about getting a dog sitter when they go out of town.