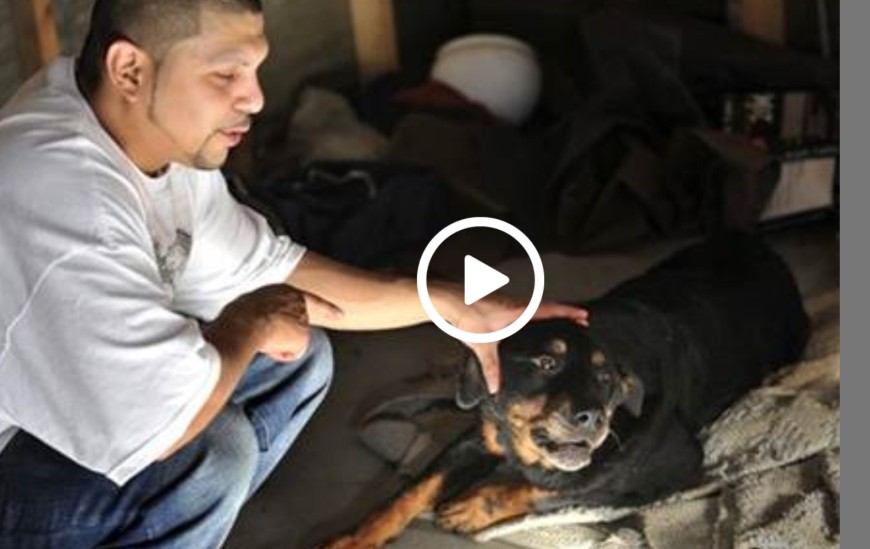 Dog Wakes Up After Being Euthanize And Taken Home By Owner.

The Real Pet Cemetery! Putting down your beloved pet is every family’s worst nightmare, just ask Matt Olivarez. He said a tearful goodbye to his 10-year-old Rottweiler Mia and watch the vet inject her two times with a lethal cocktail of drugs.Matt brought home Mia’s body in a blanket so the family could bury her the next day. But hours later he found her ALIVE wanting a bowl of food. 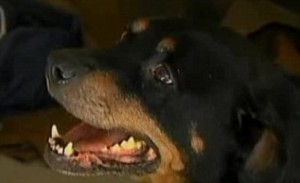 Mia, who suffers from severe spinal problems is in so much pain she is unable to walk. Matt now has to decide whether to put her down for the second time, after beating her death sentence.

Matt’s mother told news reporters “Mia is a very special girl. She protected me when a pitbull came in my yard and try to bite me.” She also stated “Mia protected my grandson when he was one and a half years old from going out in the street by holding him by his T-shirt. We are afraid to put her down again. This is going to give us nightmares for a long time.”

The vet declined to comment about Mia because he wants to verify that this is the same dog.