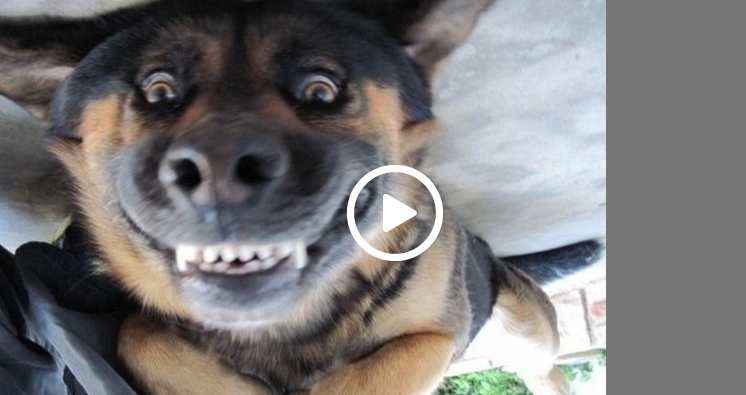 Dogs Getting High On Medical Marijuana In Colorado Is On The Rise.

Vets at clinics and emergency hospitals in Colorado are reporting more pets than ever are being brought in suffering from marijuana poisoning after eating pot laced edibles.

Bri Pasko from the VRCC Emergency Hospital in Englewood, Colorado reported since the state passed medical marijuana licenses, they have seen an increase from an occasional incident to between 2 to 3 cases of pets accidentally eating pot edibles per week.

Pasko said 97% of those cases involved dogs. “They are so curious and have such strong noses,” said Pasko. Dr. Kevin Fitzgerald of the VCA Alameda East Veterinary Hospital who had similar numbers in his clinic in Denver.

Although VCA has previously seen two cases of an iguana and a turtle separately eating their owners pot stashes, it’s mainly dogs that get into edibles, he said. Since 2010, Fitzgerald said it has grown from roughly 2 cases a month to one every other day. While it’s too early to tell if the incidence of pot poisoning among pets has specifically been worse since Colorado legalized marijuana on January 1, she has definitely seen a rise in recent months. 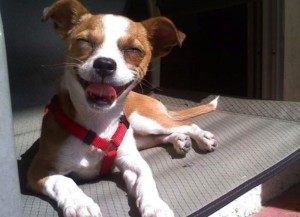 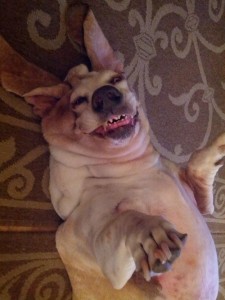 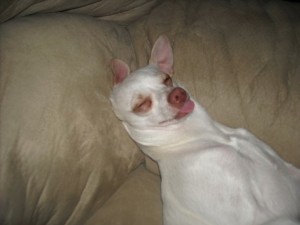 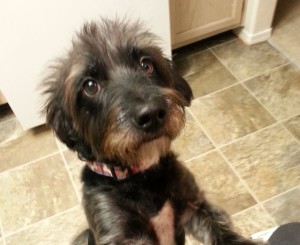 Most edibles are prepared like any other food, except the cannabis oil is added to the recipe. Though they contain high doses of the chief psychoactive substance THC, they often taste similar to any other regular sweet treat.

“The problem is a person will have one brownie, but a dog gets up on the counter and will eat the whole trade,” said Fitzgerald. “Their natural instinct is to gorge.” If this happens to your pet call the vet or local poison center immediately.