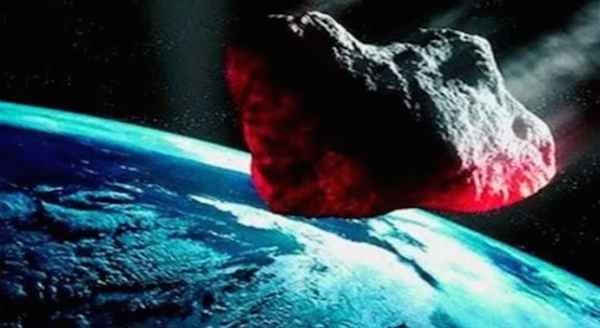 After close inspection, the Space Agency came to the conclusion that the mysterious object would skim past Earth at a distance of 32 million miles towards the end of February.

However – one astronomer thinks very differently, believing that the asteroid will crash into Earth on February 16, triggering a mega-tsunami, according to the Daily Mail. 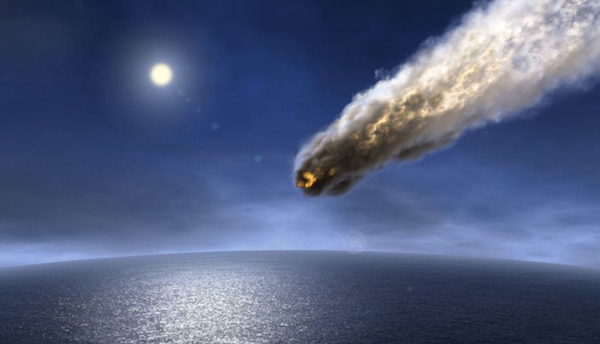 While the strange object, known as 2019 WF9, has been heading towards Earth for the past 5 years, NASA claim ‘the object is not a threat to Earth for the foreseeable future’, whereas self-proclaimed Russian astronomer Dr Dyomin Damir Zakharovich believes that ‘we’re doomed’.

Dr Dyomin Damir Zakharovich said, “The object they call WF9 left the Nibiru system in October when Nibiru began spinning counter clockwise around the sun. Since then, Nasa has known it will hit Earth. But they are only telling people now. If the asteroid hit Earth it could destroy cities or cause a tsunami. We are all in peril.”

The enigmatic object, which resembles a comet in body but lacks the dust and gas cloud that usually defines a comet, is relatively large being around 0.3-0.6 miles wide.

I guess only time will tell if this truly is the reaper Zakharovich seems to think it is.