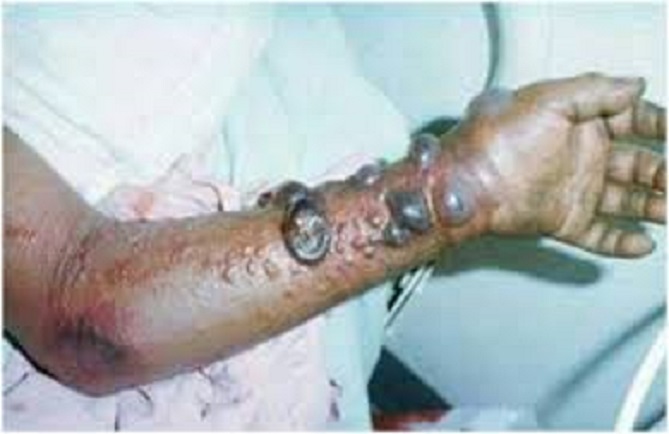 Just one week ago, CDC Director Tim Frieden announced with certainty that he was “confident we will stop Ebola in it’s tracks here in the United States.” Little did he know his words would lack action as the first person-to-person transmission of Ebola on US soil would take place just days later.

The CDC continues to refuse to acknowledge the possibility that this virus is indeed airborne. The CIDRAP, the Center for Infectious Disease Research and Policy defines this a virus as, “aerosolized”, simply put, airborne.

Who Is CIDRAP? The Center for Infectious Disease Research and Policy is a global leader in addressing public health preparedness and emerging infectious disease response. They were founded in 2001 and they are part of the Academic Health Center at the University of Minnesota.

CIDRAP has reported that, “We believe there is scientific and epidemiological evidence that the Ebola virus has the potential to be transmitted via infectious aerosol particles both near and at a distance from infected patients, which means that healthcare workers should be wearing respirators, not face masks.”

When will the US begin to take this seriously. Seriously means tightening restrictions on who enters the US and changing the way healthcare workers suit up to care for infected individuals. 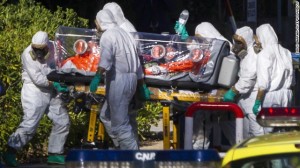 This is like what we have only seen in the movies, now coming to real life. We are in a race against time to bring the rapid spread under control before it devastates the United States. Stricter measures should have been set in place well before a man was allowed to fly in to our country carrying this virus.

But these measures were NOT put in place, and he DID enter this country. Now, the Texas nurse that contracted Ebola while treating that patient may have exposed others to the virus. With a 21 day incubation period, there could be numerous people carrying the virus that do not even know they are infected. I guess only time will tell how devastating this will really be.