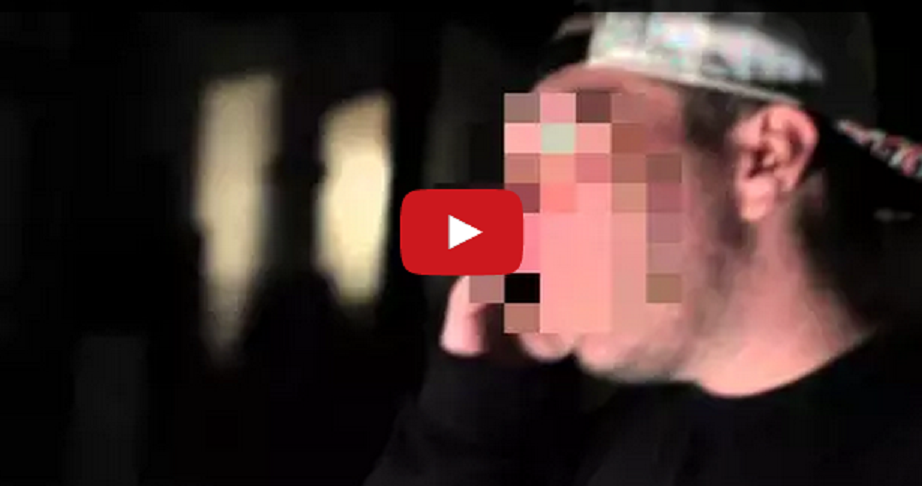 Exclusive Interview With Ferguson Rioter. Warning: The video below contains language that may not be suitable for young viewers.

Rioters have been looting and destroying cities across the nation to vent their anger at a grand jury decision not to indict a white police officer who fatally shot an unarmed black teen.

The grand jury’s decision on Monday not to charge Wilson prompted a spasm of fury in Ferguson and across the nation. Hundreds of businesses have been affected by these riots.

Below is an exclusive interview you will only see on Daily Buzz Live with a Ferguson rioter. Although he has chosen to conceal his identity, he gives us an inside look on why they have chosen to protest this way.

According to this rioter, nobody is safe. They are not only targeting businesses, but individuals as well as children. Take a look at this shocking video below that exposes the life of a real Ferguson protester.