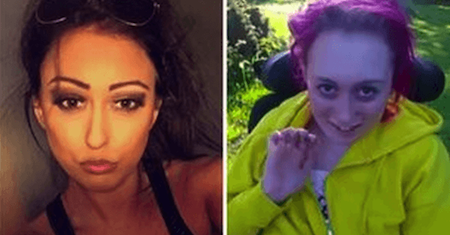 Family Shares Footage Of The Shocking Effects MDMA Had On Their Daughter.

When kids are young their parents tell them were stories of what could happen if they take drugs, but despite their warning they still go out and do it because they never envision that anything bad will happen to them. However, for one unlucky teenager, this nightmare just became a reality.

When 18-year-old college student Amy Thompson took a capsule of Crystal MDMA at a house party in Glasgow, Scotland, she could have never imagined the effect it would have on her body.

After collapsing at an ecstasy party in June, Amy was left fighting for her life in critical condition with one month on life support. Her life dramatically changed forever.

The damage the drug had on the teen’s body and brain is clear. After the emerging from a coma, Amy now sits in a wheelchair was slurred speech and restricted movements. A stark contrast from the young girl she was before.

Amy’s family has released a video to express not only the damaging effects of ecstasy, but also how far Amy has come since the incident. Her cousin Kayla wrote on a Facebook support page: “Some people may have cried, laughed or been shocked seeing the video. But this is what a tiny pill can do to you.”

The clip is without a doubt extremely moving and may be considered by many difficult to watch. Yet it is also a way for Amy to thank everyone for their messages of support and a sign of hope for the future.

Amy’s aunt Annie added: “This video likely shocked some people, but it’s not sad. Yes, she’s in a wheelchair at the moment and her speech is impaired, but she will keep improving. I have no doubt shall lead a full and happy life.” 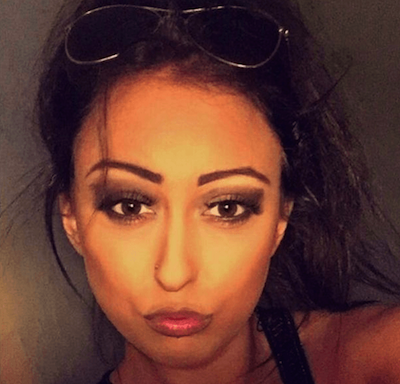 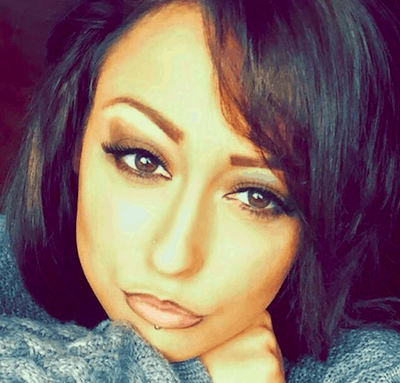 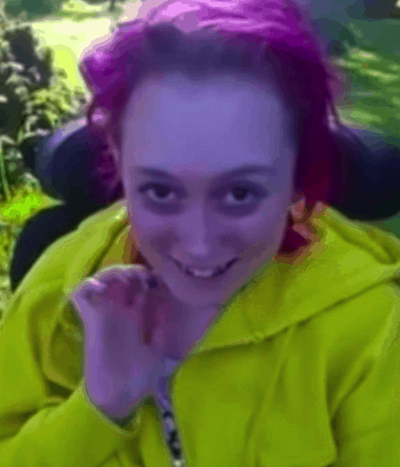