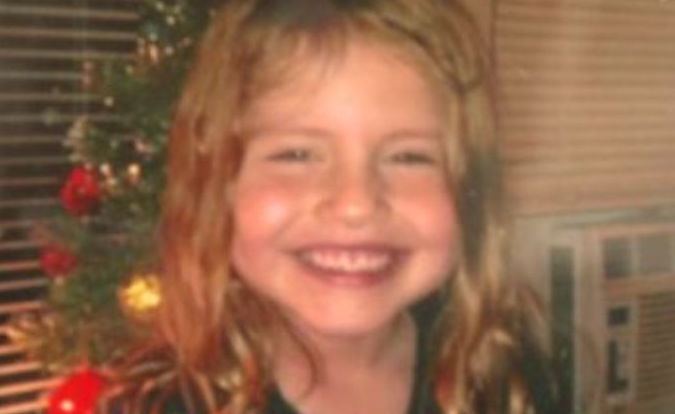 Father Throws 5 Year Old Daughter Off Bridge To Her Death.

A five-year-old girl is dead after her father threw her off a bridge near the Sunshine Skyway, according to St. Petersberg Police Department.

John Nicholas Jonchuck Jr., 25, is accused of tossing his daughter, Phoebe, from the Dick Misener bridge just after midnight. He was ordered held without bond and when asked if he wanted a court-appointed lawyer, Jonchuck replied, “No. I’ll leave it in the hands of God.”

“I’m pretty sure God is not going to be representing you in this case,” the Judge told Jonchuck.

The judge ordered Jonchuck to reappear in court Monday, when he will once again be asked if he would like a court-appointed defender. The Department of Children and Families is sending a team to Tampa to review the details of its involvement with the girl’s family.

Just after midnight, St. Petersburg police officer William Vickers, 36, was headed home southbound on I – 275 when he was passed by a Chrysler PT cruiser. The officer said the car was going about 100 mph, so he turned on his lights and stopped car.

When Ofc. Vickers reached the Dick Misener Bridge on the approach to the Sunshine Skyway, Jonchuck had pulled over.  Vickers watched as Jonchuck went around the vehicle, got the girl out of the car, and threw her over the railing. She fell 62 feet and plunged into the frigid water of Tampa Bay.