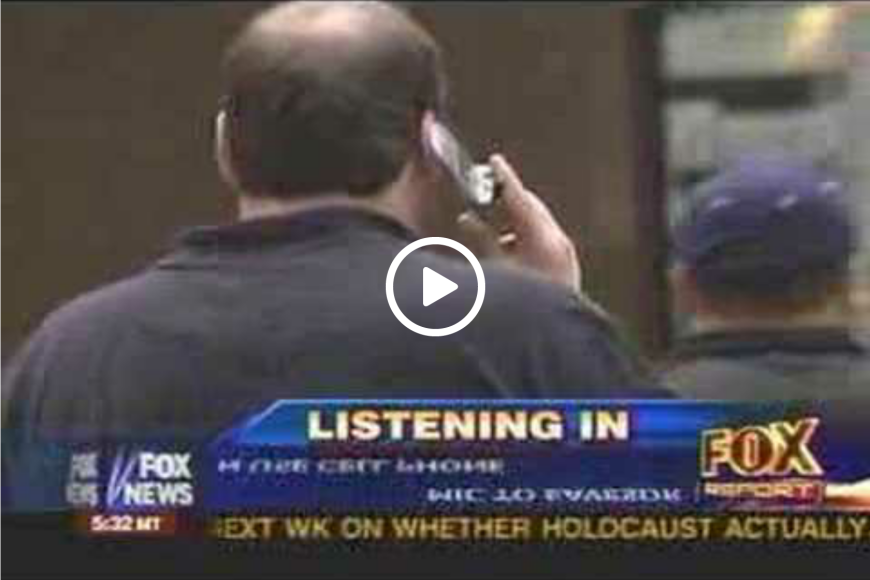 FBI can listen in even if your cell phone is turned off.

Cell phone users beware. The FBI can listen to everything you say, even if your cellphone is turned off. A recent Court ruling in a case against the Genovese crime family revealed that the FBI has the ability, from a remote location, to activate a cell phone and turn it’s microphone into a listening device that transmits to an FBI listening post, a method known as “roving bug”.

Experts say the only way to defeat it is to remove the cell phone battery. “The FBI can access cell phones and modify them remotely without ever having to physically handle them,” James Atkinson, and counterintelligence security consultant told ABC News. “Any recently manufactured cell phone has a built-in tracking device, which can allows eavesdroppers to pinpoint someones location to with in just a few feet”, he added.

According to the recent Court ruling by US District Court Judge Lewis Kaplan, “The device functioned whether the phone was powered on or off, intercepting conversation with in its range wherever it happened to be.”

“Big Brother is upon us… 1984 happened a long time ago,” he said, referring to the George Orwell futuristic novel “1984”, which describes a society whose members were closely watched by those in power and was published in 1949.