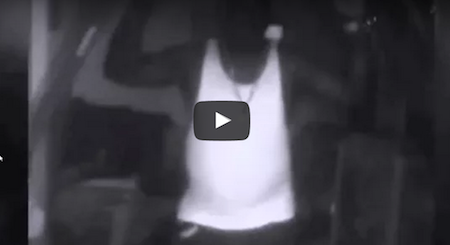 Florida Cop Fired After Body Camera Shows He Tasered Man Who Had His Hands Up.

A Florida police officer has been fired after footage from his body camera showed that he used his Taser on a man who had his hands up.

“It certainly hurts to fire an officer, but I’m here to do the right thing for the community,” Zephyrhills police chief David Shears said after the news broke that he had fired Tim Claussen.

The video shows Claussen repeatedly telling 42-year-old Lester Brown to step out of the door. The two were in Brown’s home, and Brown had his hands raised will he continue to profess his innocence.

Brown kept his hands raised and said that he did not understand what Claussen wanted him for. Then Claussen apparently lost his patients, as he fired his Taser, striking Brown in the abdomen.

You can see the entire video below.