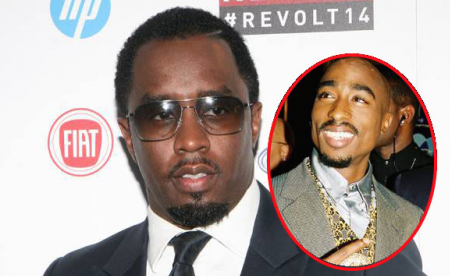 Tupac Shakur was tragically shot in Las Vegas on September 13, 1996. Six months later, Biggie Smalls was taken down in a drive-by. No one was ever charged for their murders.

Decades later, former LAPD investigator Greg Kading is claiming to have solved the case after leading a special task force over 3 years.

So, you may ask why nothing was done about these findings. Kading says the LAPD opted out of pursuing formal charges because of Diddy’s celebrity status and because the two shooters were already deceased.

Ever since the former detective left the task force, he has been dedicated to getting the information to the public through a self published book and a documentary entitled Murder Rap coming to Netflix in the spring.

Kading Told the Huffington Post, “I have absolute closure in the case already. There is no doubt in my mind that we’ve discovered the truth and we’re presenting the truth. So as far as the murders go, there solved. Now it’s just a matter of educating the public as to that information.”