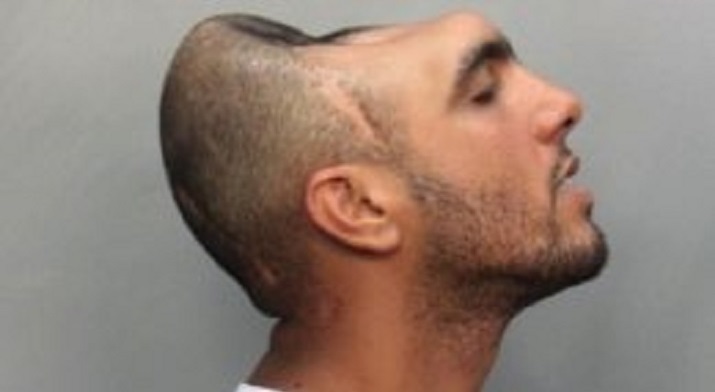 Carlos Sosa, also known to his friends as “Halfy” was in an awful car accident.

He was under the influence of drugs when he crashed his car, sending him head first through the windshield.

“Drinking and driving, drugness and driving… it’s no good kids, no good,” said half baked Halfy.